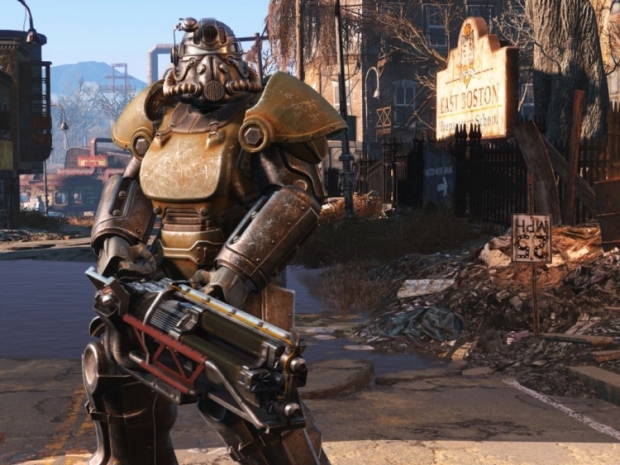 Software King of the World Microsoft is planning to bring in a “game mode” for Windows 10 to spruce up PC games.

A Twitter user who goes by the name WalkingCat claimed that a new feature may be on the way in Windows 10 that improves performance when playing PC games. He found a file in a leaked version of a new update.

WalkingCat said that a dll called "gamemode" was under the bonnet of the latest build of Windows 10 (version 14997). He said that it "looks like Windows will adjust its resource allocation logic (for CPU/[graphics] etc.)" to prioritise game performance.

This is like the way that the Xbox One runs a game. The feature will reportedly launch as part of the Creators update and will be enabled for Windows Insider users soon. The Creators update will be around in spring.

Obviously, it will not work with all games and it might only be limited to those you can get from the Windows Store.

Vole has hinted that Windows 10 will have features of interest to those playing games, including new streaming and tournament features, but this is the first time we have heard of a game mode being developed. It will be interesting to see if it plays nice with the settings on GPUs or if it will create a whole new range of reasons a game might go tits up.

Last modified on 29 December 2016
Rate this item
(0 votes)
Tagged under
More in this category: « Star Citizen cans CryEngine over Amazon's Lumberyard Valve's top games for 2016 »
back to top