Activision could set new Call of Duty in space 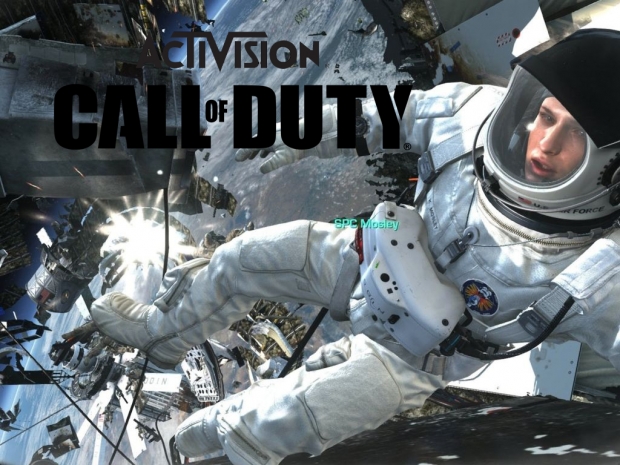 According to latest rumors, the next Call of Duty could be set in space, making it the first sci-fi shooter in the series.

Although the opening scenes of Call of Duty: Ghosts were set in space, it appears that Infinity Ward and Activision actually plan to put the next Call of Duty completely in space, making it a sci-fi shooter.

A rumor first appeared over at NeoGAF and was later confirmed by Eurogamer, citing sources close to the franchise.

As Call of Duty: Ghost did not do as well as Activision wanted it to and got rather mild scores from both the community and critics. With that in mind, the newest rumor is not a big surprise as Activision certainly needs to change something in order to get the franchise back on its track, although we are not sure if the sci-fi space shooter is the way to go.

Earlier reports suggest that the new Call of Duty is expected to launch in November on PC, Playstation 4 and Xbox One which should put it in direct competition with EA's Battlefield 5. If the next Call of Duty is indeed set in space, this also makes it compete with Titanfall 2, which is rumored to launch in autumn.

Rate this item
(9 votes)
Tagged under