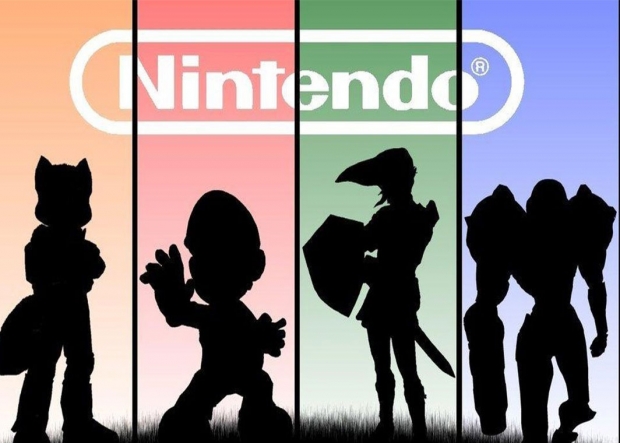 
IHS senior principal analyst Hiroshi Hayase has been shuffling his tarot cards and thinks that the new console will be one of two next-generation devices from Nintendo.

Chatting on the HIS display forum Hayase said: “We expect a small recovery in shipments of flat-panel displays for game devices because of Nintendo’s new game hardware expected to be released in 2016.”

Hayase did not confirm or deny the size of the portable console’s display, but added that this would be a standalone device. This means that it is different from the Wii U GamePad that needs a Wii U to work. It is pretty useless on its own despite having a personal screen. This makes the Nintendo NX a good bet.

Nintendo is not saying anything but if Hayase is right we would expect to see Nintendo NX on display at E3 in June.