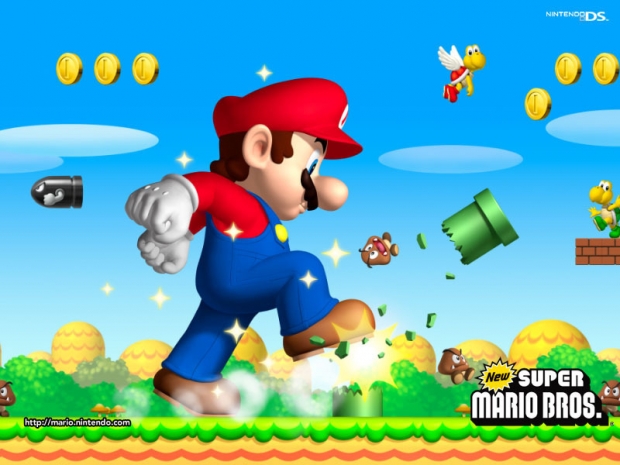 Nintendo has leaked the timeline of its 2016 launch of its next-generation games console and asked its supply chain partners to start pilot production in October.

The console will be manufactured by Foxconn with Pegatron trying to snatch some of the orders.

Component suppliers such as Macronix, PixArt Imaging, Coxon, Nishoku, Delta Electronics, Lingsen and Jentech, are also expected to land orders from Nintendo for the new console.

We already knew in March of Nintendo's plan to release Nintendo NX in 2016 and has started visiting its supply chain partners.

According to Digitimes, which has the inside trouser measurement of Nintendo, orders will be finalized in February or March 2016 and mass production will start in May or June 2016, while the console's official launch may take place around July.

Nintendo wants to ship 20 million Nintendo NX in the first year. This is ten times more than the shipment volume of ii U.