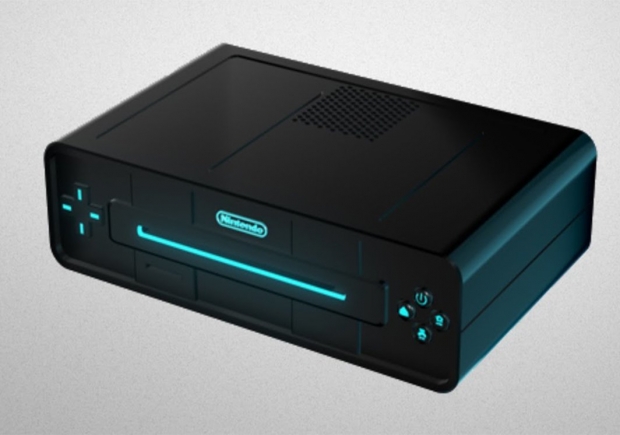 After AMD appeared to have sewn up the console market, it had been widely tipped to have its GPUs under the bonnet of the Nintendo NX, however the former maker of playing cards has given the contract to Nvidia.

According to Eurogamer Nintendo’s NX will be powered by Tegra but it is starting to look like that might not be such a victory for the Green team after all. In fact that Nintendo seems to be doing its best to make the console a lemon.

If Eurogamer is right, it is going to shove all the brains into the controller rather than the base station. It will NX will use game cartridges instead of disks, with a 32GB recommended cartridge size. This is so small compared to modern games Nintendo must be thinking of some form of compression.

The NX will not be backwards compatible with previous Wii and Wii U titles because the new console won’t just run Android and will run a Nintendo operating system. It will not have enough power to emulate anything either. Nvidia’s Tegra X1, with four Cortex-A57 cores at 1.9GHz can’t emulate the Wii U’s triple-core PowerPC architecture clocked at 1.249GHz. The fact that it is running proprietary software will miff developers who will not support it either.

The NX’s SoC will use a Tegra derivative and no one is really sure which chip. It might be an ARM quad-core Cortex-A57 cluster with a next-generation version of Nvidia’s Project Denver.  The X1 is 20nm but the  NX isn’t expected until 2017, so it will probably use a 14/16nm process node (by then yields on 14/16 should be well on their way to mature). Nvidia will have a Pascal derivative for the GPU side by then too.

However, the gut feeling we have is that it will be a mess, and probably not the sort of thing that Nvidia would like to get its foot in the door of the console market. Nintendo might get away with it if the product is cheap enough, but there is no guarantee that will be the case.

Last modified on 29 July 2016
Rate this item
(34 votes)
Tagged under
More in this category: « Game addict smashes into developer’s office EA earns a bomb »
back to top