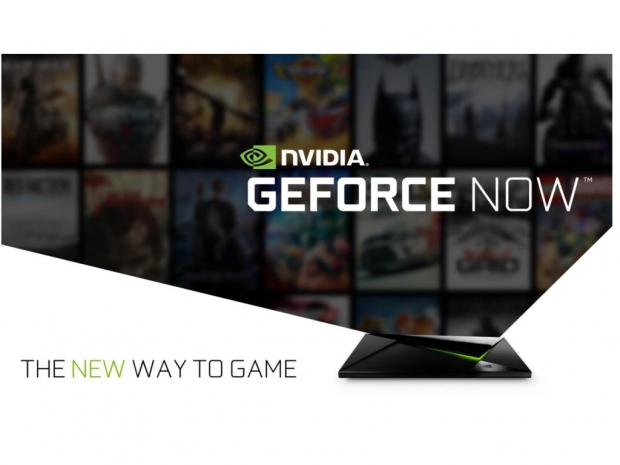 While Nvidia GRID has been available for free to all Nvidia Shield users as a beta service for quite some time, Nvidia is now finally ready to take it out of the beta phase and launch the new Geforce Now cloud gaming service. 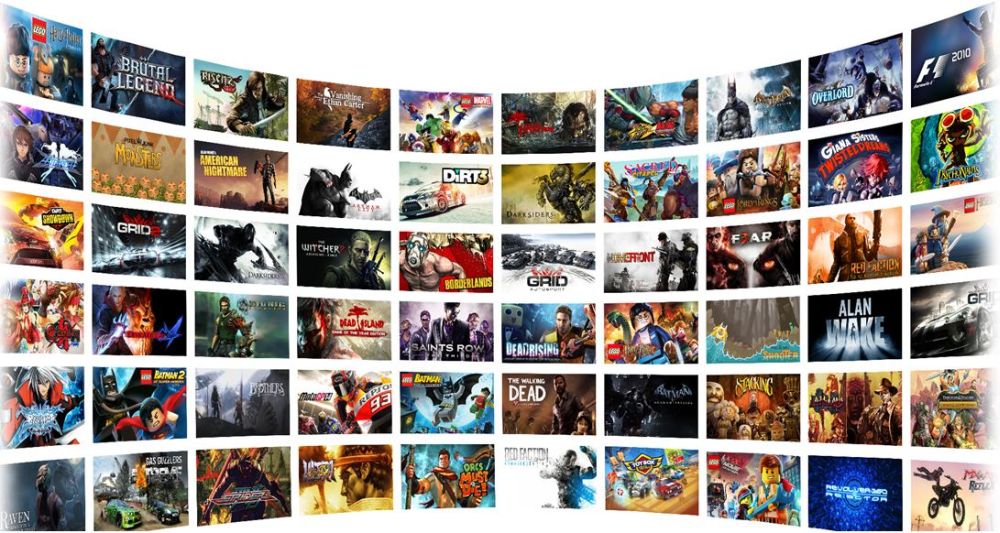 The Geforce Now will be available as a US $7.99 per month subscription service and stream those games in 1080p resolution at 60 frames per second.

According to Nvidia, Geforce Now membership will cost US $7.99 per month and will be free for the first three months. Nvidia says that the Geforce now will arrive to North America, the European Union and Japan on October 1st.

Rate this item
(9 votes)
Tagged under
More in this category: « Microsoft has narrow squeak in China Microsoft buys Havoc from Intel »
back to top