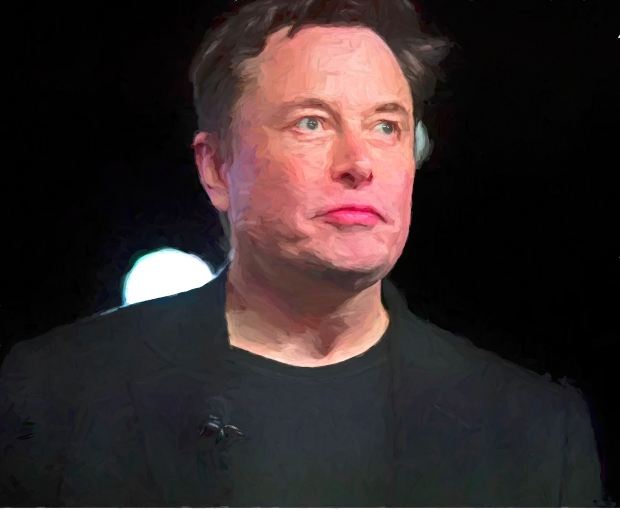 Chief Executive Elon Musk said in a podcast interview that the company’s planned Roadster sports car would be delayed.

Musk said he could not provide a date, but said other initiatives, including a ramp-up in production of sport utility vehicle Model Y and the construction of a vehicle factory in Berlin, were priorities.

“Roadster is kind of like dessert. We gotta get the meat and potatoes and greens and stuff.”

Musk also said Tesla would produce the Cybertruck, a futuristic-looking light commercial vehicle, before working on the Roadster.

Tesla announced the Roadster, a battery-powered four-seater, at the end of 2017 and at the time said the car would be faster than any street legal production car. Musk in the past has said Roadster sales would begin after a revised version of its Model S sedan is released, which was widely expected to be at the end of 2020.

Musk moaned about stay at home orders imposed by US states to curb the spread of the coronavirus.

Musk said states’ lockdown orders were “unconstitutional” and would not hold up before the US Supreme Court if challenged. He previously made such remarks during Tesla’s first-quarter earnings call on April 29, calling restrictions “fascist”.

Of course one of the world's richest men demanding that his staff work even if there was a risk of them dying is not at all fascist.

The two-hour interview focused only in short parts on the virus pandemic and Tesla’s business, with much of the discussion centering around artificial intelligence and another of Musk’s companies called Neuralink, which develops implantable brain-machine interfaces.

Musk said that those devices could be implanted in people within a year, but said he would have a Neuralink implanted in himself only if it actually works.

Last modified on 08 May 2020
Rate this item
(0 votes)
Tagged under
More in this category: « Chinese boffins come up with fuel free jet propulsion Coronavirus has stalled move to electric cars »
back to top