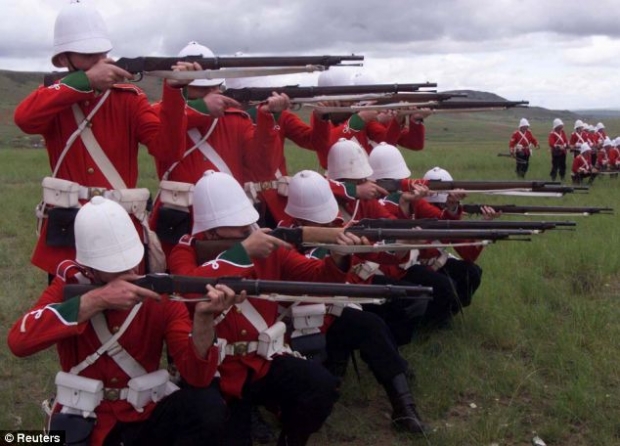 The British army’s new chief of the general staff, Gen Mark Carleton-Smith, British forces must shift their focus to include confronting adversaries in the virtual world as well as on the battlefield.

According to the Guardian, defence policy is in the middle of a tug-of-war between those at Whitehall who want to see a rapid shift towards smaller, tech-savvy, intelligence-led forces that can the quickly and those reluctant to let go of conventional warfare.

Carleton-Smith is putting his flag in the high-tech camp by saying  “the nature of warfare is broadening beyond the traditional physical domains” and the changing battlefield will require skills beyond those normally associated with careers in the army.

“We need a more proactive, threat-based approach to our capability planning, including placing some big bets on those technologies that we judge may offer exponential advantage because, given the pace of the race, to fall behind today is to cede an almost unquantifiable advantage from which it might be impossible to recover.”

Since being wrongfooted by Moscow’s annexation of Crimea, the UK and Nato have struggled to cope with Russia’s use of hybrid warfare, which aims to create confusion and spread disinformation, for example, by deploying soldiers dressed as rebels, with all actions deniable.

Carleton-Smith will also talk of a “darkening geopolitical picture” and say “we live in volatile times and the world has never been more unpredictable”.

As part of the shift in focus, the army is to experiment in November by testing a range of prototype, unmanned aerial and ground cargo vehicles in combat zones. It will also test surveillance capabilities to help with targeting.

Last modified on 20 June 2018
Rate this item
(0 votes)
Tagged under
More in this category: « Uber neglected simulation testing on self driving car Safety is why Intel acquired MobileEye »
back to top