SkyWater works on technology for night vision on cars 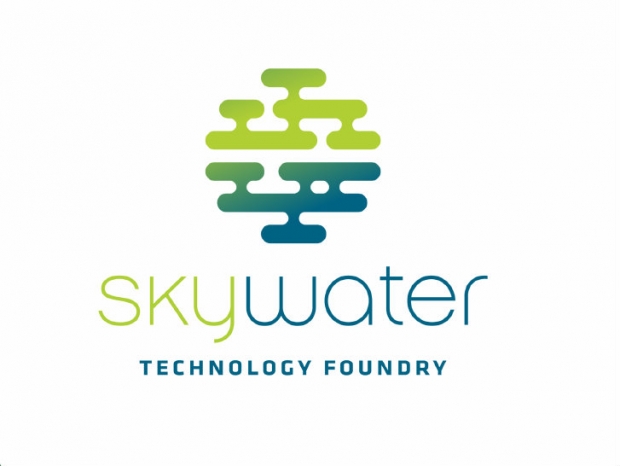 One of the things that caught my attention talking with Tom Sonderman, the president of SkyWater - a US owned and operated semiconductor foundry - was some developments it does for the automotive industry.

Most people realize that self-driving cars are just a few years away and Audi so far has managed to announce and ship the Audi A8 Level 3 self-driving car. In a few years' time we will get to Level 4 where a car will be able to do most of the driving.

SkyWater has customers that want to put interesting technology in your car to help it see at night. The car of the future will have night vision. A lot of technology that started in areas like defense will find new homes in commercial industries like automotive. The technology behind this is already in the prototype phase.

Night vision car can "see" in the dark

This technology would allow cars to "see” and identify  pedestrians or other objects/cars from further away. The future car will have multiple cameras and what Nvidia’s CEO Jensen calls AI, trying to make sense of the data generated by them.

Artificial Intelligence makes sense and uses neural networks to distinguish between moving objects, pedestrians, cars and dogs from parked cars, traffic signs or even a pothole. Cameras become useless in the pitch black as they simply don’t "see”. Night vision solves this problem.

Night vision technology matched with Radar and Lidar that the cars of the future will have will help to  make  self-driving or ADAS (Advanced driver-assistance systems) feasible.

This happened with ABS (anti block system breaks) when in 1970 Ford added an antilock braking system called "sure-track" to the rear wheels of Lincoln Continentals as an option. Mercedes W116 was the first car to have ABS on all four wheels, back in 1978. Now almost every vehicle has that system. Bear in mind that with technology booming, things are moving from the high end to the mainstream at a much faster pace.

The first iPhone is only 11 years old and now even very affordable phones have 4G internet modems and decent displays.

The now ubiquitous GPS was invented and used by the military and then later gave to consumers. Today, we can't function without our phone/car-based maps that are available even on $99 phones if not even cheaper than that.