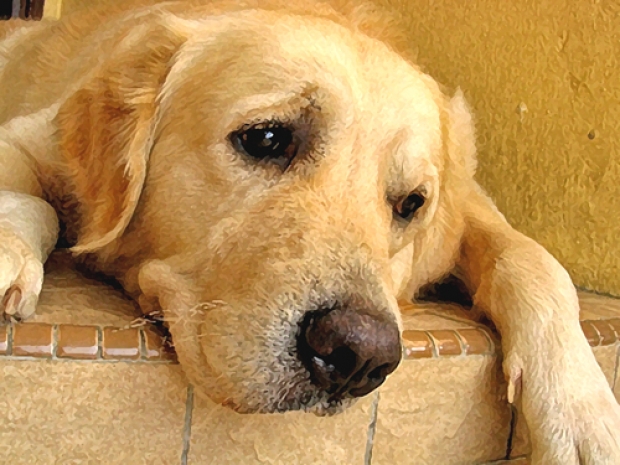 Despite the fact that the big three chipmakers are coming up with new products, motherboard makers are continuing to see reduced shipments, which suggest that none of them are expected to have stellar sales.

What is worse, demand is also unlikely to pick up in the second quarter either.

There was much hope in the industry when Intel released several Kaby Lake-based processors and 200 series chipsets including the Z270 in January. AMD's 8-core Ryzen 7 1800X, 1700X and 1700 were launched in early March and Nvidia's GeForce GTX 1080 Ti also hit store shelves in March.

Things should have picked up when Chipzilla cut the prices for several of its previous-generation processors including Core i7-6950X and G328. Nvidia's GTX 1080 graphics cards also saw pricing drop from $699 to $499.

Asustek Computer and Gigabyte Technology are expected to ship less than four million motherboards each in the first quarter, the lowest quarterly record in the past few years, while second- to third-tier players are expected to have even worse performances.

AMD’s Ryzen 5 series processors, Polaris-based RX500 series GPUs and next-generation Vega series GPUs for the second quarter, but motherboard makers do not believe these products will make a significant contribution overall because AMD only has a limited market share currently.

The sources pointed out that motherboard/graphics card players' overall shipments and revenues will see significant drops in the first half, but Asustek and Gigabyte are expected to see declines not as steep as the market's average, thanks to demand from the gaming market.

The thought is that things will not pick up until the third quarter when seasonablity and Intel's launch of its top-end Skylake-X and Kaby Lake-X processors and X299 chipsets, and AMD's release of its Ryzen 3 series processors for inexpensive mainstream sector and mass shipments of its Vega series GPUs, might turn things around.