Manufacturer of the Raspberry Pi sold 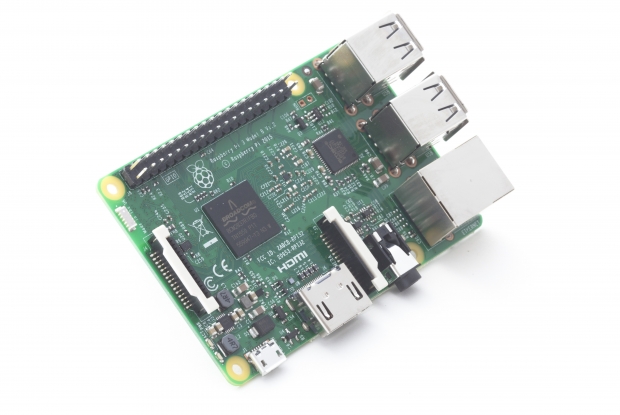 One of the makers of the Raspberry Pi is being acquired for $867 million.

Premier Farnell announced it was being bought by Daetwyler, a Swiss maker of industrial components. Daetwyler said the greater economies of scale would help it to cut costs.

“We're not expecting any change as a result of the proposed acquisition. These relationships are at the heart of Raspberry Pi's success, and our hope is that the acquisition will do nothing to disturb that, ,” he said.

The foundation licenses the designs to Premier Farnell and to RS Components, another supplier for manufacturing.

The buyout will be sorted out by the fourth quarter. Premier Farnell employs 3,600 people and sells a whole gamut of industrial components and electronics.