Koreans must work alongside robots 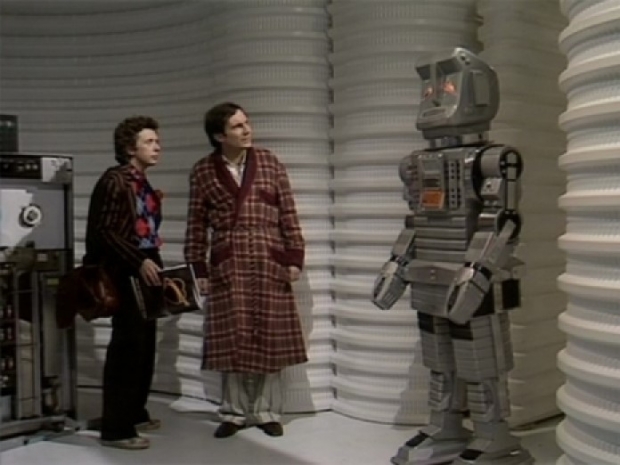 AI and automation will change the country

According to  South Korea's labour minister, humans are going to have to work alongside machines if they want to thrive in a post-pandemic world where many jobs will be handled by artificial intelligence and robots.

Minister of Employment and Labor Lee Jae-kap said that automation and AI would change South Korea faster than other countries.

"Machines may replace not all jobs, but it's important to learn ways to work well with machines through training."

While people will have to increase their adaptability to work in a fast-changing high-tech environment, policymakers will need to play their part, Lee said.

The government needs to provide support to enable workers to move from one sector of the economy to another in search of employment and find ways to increase women's activity in the economy, he added.

The minister's remarks underline President Moon Jae-in's government's determination to press ahead with a growth strategy built around tech even if it risks alienating the country's unions -- an essential base of support for the ruling camp -- in the short term.

"New jobs will be created as technology advances", Lee said. "What's important in policy is how to support a worker move from a fading sector to an emerging one."

The government wants to expand its employment insurance programme to 21 million people, or more than 40 percent of the population, by 2025.

The programme is part of a government initiative to provide financial support in the form of insurance for every worker in the country, whether they are artists, freelancers or deliverymen on digital platforms.

"Separately, the government is providing stipends for young people to encourage them to keep searching for work, as their struggle to stay employed amid slowing economic growth has been made tougher by the pandemic."