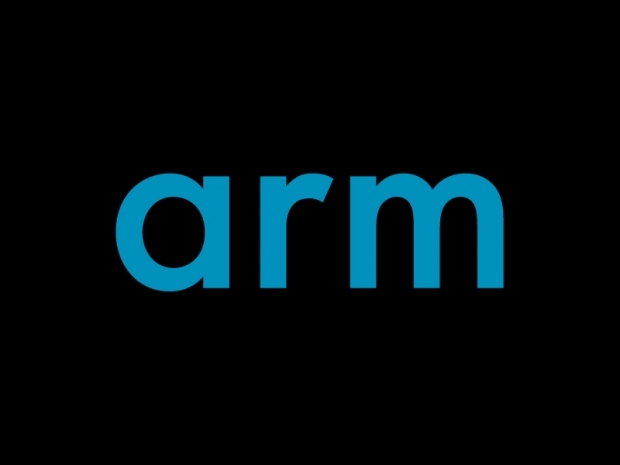 At a press conference here in Shanghai, a senior executive at Huawei suggested that Intel and X86 CPUs aren't up to coping with heavy lifting.

The Huawei officer wondered if there is an alternative CPU web architecture suitable for purpose.

He answered by saying: “Our processors are compatible with ARM.”

“Intel CPUs suffer an eighty percent degradation accessing the cloud.” But, he added, that's not the case for ARM which has higher efficiencies.

“We choose processors for the benefits they bring to customers”. He said that ARM fitted Huawei's artificial intelligence efforts.

It's obvious from his statements that Huawei doesn't think that Intel fits the bill for future architectures – which is the main thrust of Huawei's “Advanced Intelligence” conference.

Last modified on 19 September 2019
Rate this item
(2 votes)
Tagged under
More in this category: « Timelines to get Core i5 makeover 6-core i7 980X makes it to notebooks »
back to top