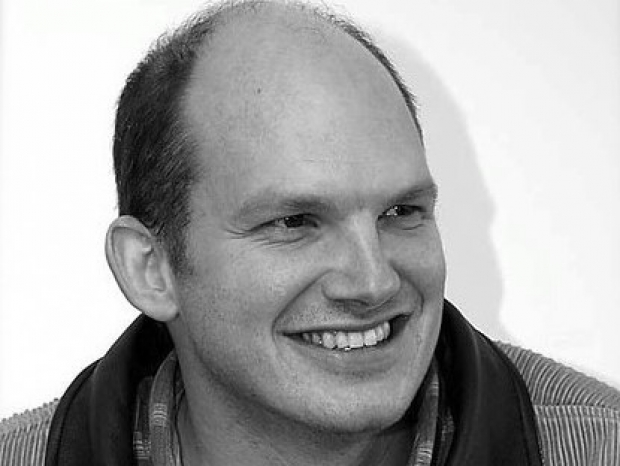 Bill Stasior, the former head of Apple's Siri division, is leaving the company after nearly a decade to join Microsoft's artificial intelligence division.

Stasior left Apple in May, he's only joining Microsoft later this month as a corporate vice president, reporting to Chief Technology Officer Kevin Scott. Stasior worked at Apple for more than seven years, joining in 2012.

The move seems to suggest that Stasior was miffed at the way John Giannandrea took on a more hands-on role in the Siri division upon being hired last summer, he was subsequently promoted to a senior vice president role at Apple in December. That meant he was reporting directly to CEO Tim Cook, and he was responsible for all machine learning and general AI projects at Apple.

Stasior had the responsibility of running Siri, who was vice president of the division for more than seven years. But Apple effectively tossed executive leadership around faster than a game of pass the parcel in a post-Brexit Belfast pub. It was initially former iOS software chief Scott Forstall's job to oversee Siri, but after he left the company unceremoniously over the Apple Maps fiasco, the role went to services chief Eddy Cue and then eventually VP of software engineering Craig Federighi. Finally, when Giannandrea joined, Siri had a proper executive to oversee it, but that seems to have resulted in Stasior's departure .

Stasior will not be working on Cortana. Instead, he'll be leading up an AI group, although it's unclear what exactly he'll be working on.

Last modified on 21 August 2019
Rate this item
(0 votes)
Tagged under
More in this category: « Largest AI chip ever built Intel releases its first AI chip »
back to top