Windows 10 on Snapdragon shows up 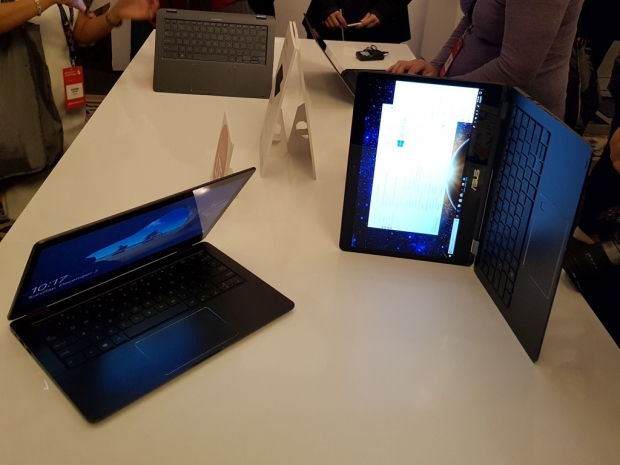 Windows 10 on Snapdragon laptops, whether they are two in ones or detachables,  are becoming real. Qualcomm and its partners showcased some devices and talked about some details and prices.

Cristiano Amon, together with Microsoft, announced that Snapdragon on Windows 10 devices are right around the corner. Two out of three public partners showcased  the devices and after the keynote, Fudzilla and 300 other journalists and analysts had a chance to see the devices in action.

Asus CEO Jerry Shen  announced an Always Connected PC called Nova Go. This is the world’s first two in one Gigabit LTE laptop with four carrier aggregation and 4x4 MIMO support. This is a Snapdragon 835 based device with up to 8GB RAM and up to UFS 2.0 256 GB storage.

The device will offer up to 22 hours video playback time and over 30 days of connected standby. It supports Windows Ink, Windows Hello, and Cortana.

The MSRP starts at US $599 for 4GB/64GB version and US $699 for the 8GB/256GB version. Asus will launch this device in Q1 2018, probably at the CES 2018 show and it will ship in six countries including USA, Germany, Italy, France, UK, Mainland China and Taiwan. Remember, you need a SIM or eSIM card to make this Gigabit LTE Windows 10 always connected Nova Go laptop to work. The partners in US will include T-Mobile, Sprint, and Verizon.

This looks like a good start while HP Envy X2 looks more polished but probably more expensive too. 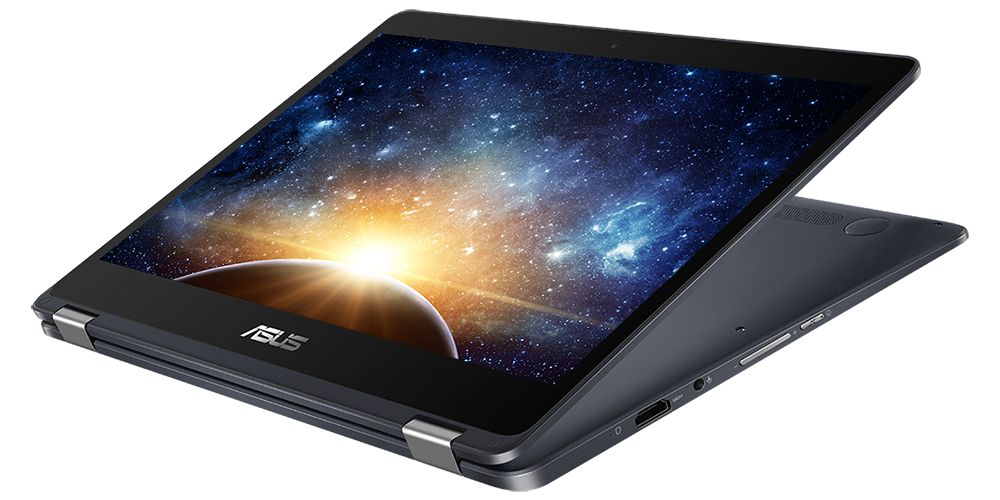