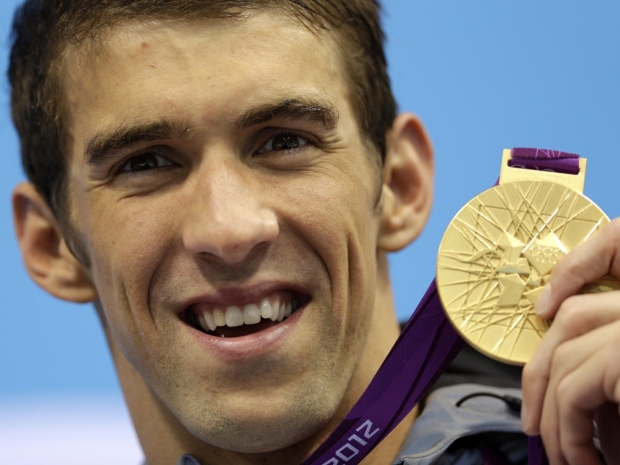 US swimmer used to prove PCs are not under water

Chipzilla is hoping to make a splash by hiring a US gold medal swimmer to promote its new range of PCs.

Intel has clearly had enough of people saying that the PC sales are under water after a significant dive in sales.

Michael Phelps will work on new commercials which are supposed to show off PC speed and world-class performance. Phelps also has a history of making a good comeback. He returned from retirement to compete in the Brazilian Olympics and come home with shedloads of medals.

Intel appears to be targeting those who 400 million people who are running a five year-old computer and show off how much better the technology has got recently.
The commercials will begin airing 17 October along with corresponding social and online assets.