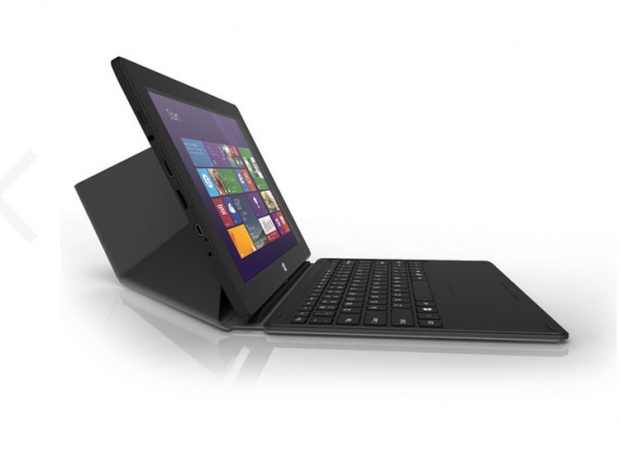 Told ya Intel was giving them Bay Trails away…

Are you in the market for a 10-inch Windows 8.1 tablet, with Office and a keyboard dock, for the price of a pair of pants and a decent shirt?

Intel sort of overdid its Bay Trail subsidy push, so it ended up with a pretty deep hole in the mobile division, but at the end of the year it announced the shipment of 46 million Bay Trail chips. At least some of them ended up in the One Excellent 10 T10-E1, a white-box tablet with a keyboard dock and a killer price.

We obviously don’t expect this sort of device to be a great choice for a lot of people, but most people will have to admit that the value is truly staggering – you can barely get a decent mid-range phone for this sort of money, not a proper Windows 8.1 machine. Looks like a nice deal for teens, cash-strapped students and just about anyone else on a very tight budget. It's basically an illustration of what can be done without bells and whistles.

Intel, you can stop giving those SoCs away for free. We get it, and it has gone too far.