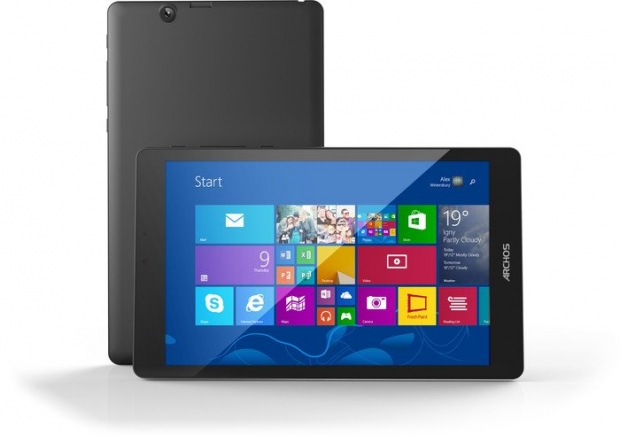 The Archos 80 Cesium is the French brand’s first Windows 8.1 tablet based on Intel’s Bay Trail SoC, and it has a couple of things going for it. The tablet was showcased a few months ago, but for some reason it took Archos quite a while to get it in the channel.

The Archos 80 Cesium is an entry-level device, powered by an Atom Z3735G quad-core processor with 1GB of RAM and a paltry 16GB of internal storage. However, with prices starting at €119 some compromises are to be expected.

Not bad given the price, although we’d like to see a few other SKUs, with more internal storage or 2GB of RAM.