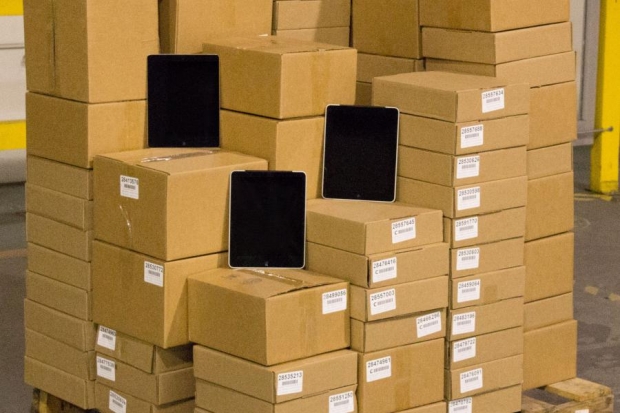 Brand name tablets are too cheap

Chinese white-box tablet makers seem to be in trouble, as their margins are melting away.

According to China’s National Business Daily, average gross margins for 2014 were below 5%. As a result, as many as 30% of them have already left the market to focus on alternative products. These alternative products include various accessories, mobile power supplies and dashcams.

Others are trying to market new tablets for different niches, such as dual OS tablets with Windows 8.1 and Android. Cheap Bay Trail parts make such tablets possible, but Intel’s contra-revenue programme won’t last forever, so this niche could be in trouble too.

The average white-box tablet sells for less than $50. While this may sound cheap, it should be noted that prices of entry level brand name tablets also tumbled last year and the difference is simply not that big anymore.

Demand for white-box tablets peaked in late 2013, accounting for about 25% of the overall tablet market in 2013. However, the trend appears to be reversing fast.