The HP Envy 13-j000ng x2 and HP Envy 15-c000ng x2 are the first machines to get listed at the Geizhals price search engine with the Core M Brodwell chip. Some e-tailers claim that it might be selling them in a couple of weeks.

Intel Broadwell-based systems have been delayed more than Godot or Duke Nukem as Intel promised that they will ship them in October. With just one day left in the month, the chances are getting it out on time are really slim.

The Intel Core M 5y10 was previously known as Broadwell and this processor and was launched back in September or Q3 2014 as Intel likes to say.

We are sure that HP won't be alone with these detachable Core M processor based notebooks and we expect to see a few of them shipping. 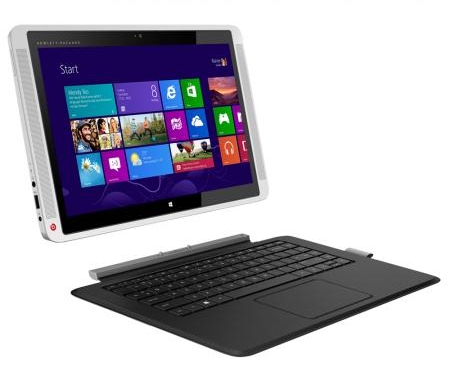 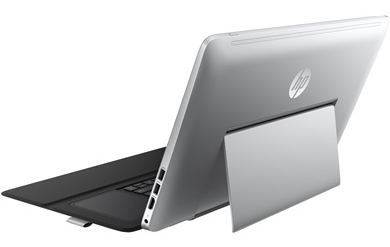 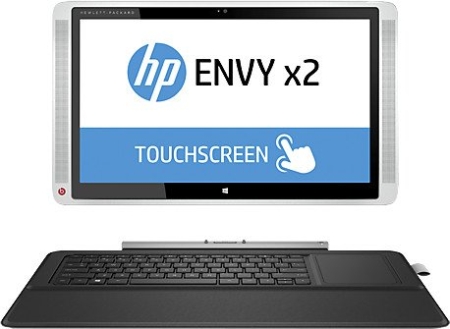 Rate this item
(0 votes)
Tagged under
More in this category: « Apple iPad Air 2 costs $275 to build Tablet sales picking up »
back to top