Samsung has unveiled yet another, and quite surprising, addition to its tablet lineup, the Galaxy Tab 7.0 Plus. Available in 16GB and 32GB versions, the new tablet packs a 7-inch PLS LCD screen and is based on Exynos chipset with a dual-core CPU. 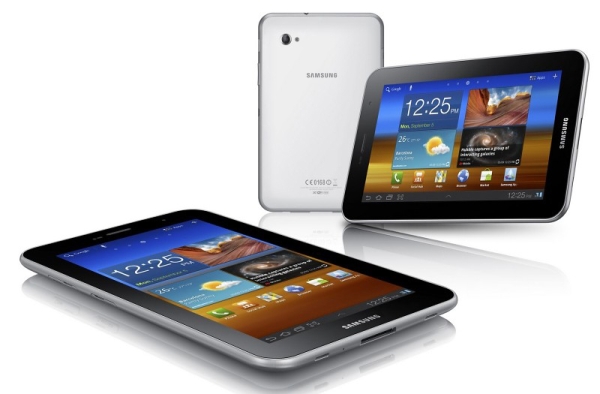 Last modified on 30 September 2011
Rate this item
(1 Vote)
Tagged under
More in this category: « TI chip inside Kindle Fire $199 tablet is the way to go »
back to top