With both MeeGo and Windows 7

According to a report over at Digitimes, it appears that the recently announced Eee PC X101 10-inch netbook should appear in retail/e-tail sometime in July.

According to details, Asus Eee PC X101 will be avialable in two versions, one running Windows 7 and the other with MeeGoo. The one with MeeGo will hit retail with a US $199 price tag while the Windows 7 version should be somewhere between US $310 and $350. 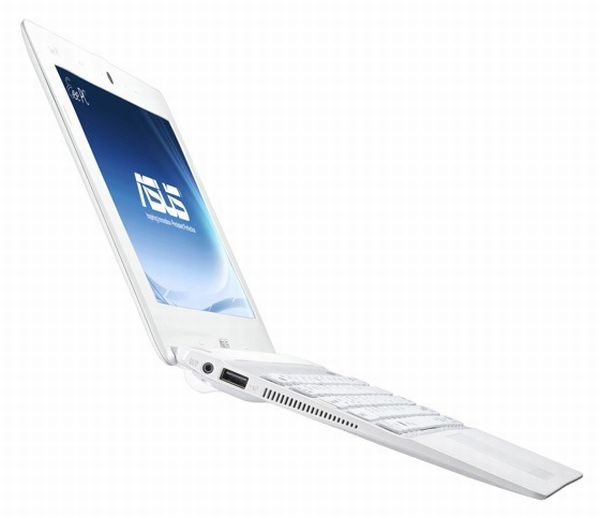