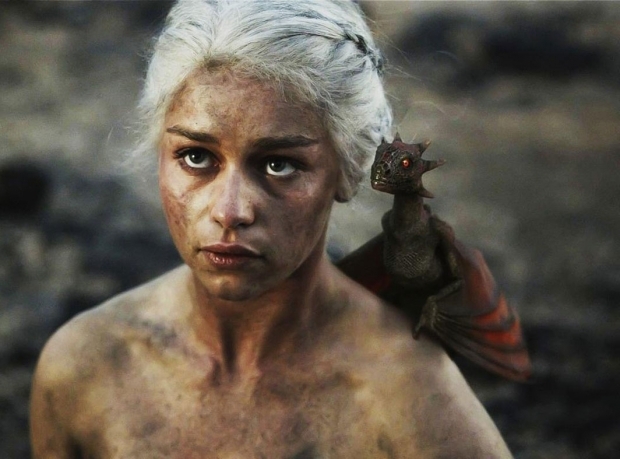 The Snapdragon 782G is a 6nm chipset featuring an octa-core CPU and an Adreno 642L GPU. It has the same core layout as the Snapdragon 778G Plus, with one Arm Cortex-A78-based Prime Core, three Arm Cortex-78-based performance cores, and four Arm Cortex-A55-based efficiency cores.

Qualcomm has boosted the Prime Core by 200MHz, and it's now clocked at 2.7GHz which is a five per cent improvement in CPU performance. Qualcomm claims that the Adreno 642L GPU on the new chipset is 10 per cent faster than the Snapdragon 778G Plus' GPU.

Generally, though the Snapdragon 782G is the Snapdragon 778G Plus with a few extras, as it features a Snapdragon X53 5G modem, Qualcomm FastConnect 6700, the Spectra 570L ISP with up to 200MP single camera support, and 4K HDR10+ display support at up to 4K 60Hz or FHD+ 144Hz. Check out the screenshot below for the complete specifications.

Qualcomm hasn't revealed when devices featuring the new Snapdragon 782G will hit the market or which of its partners are interested in using it.

Last modified on 23 November 2022
Rate this item
(0 votes)
Tagged under
More in this category: « French say "non" to US computers in schools Amazon shuts down online learning channel for Indians »
back to top