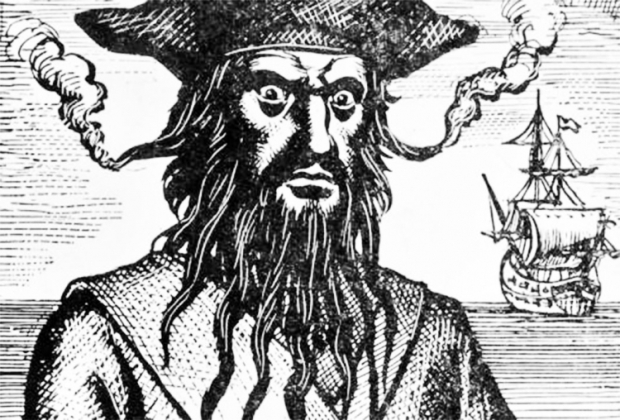 Pirates are starting to experiment with taking over ships without needing to risk boarding them.

In February 2019, a large container ship sailing for New York identified a cyber intrusion on board that startled the US Coast Guard. Though the malware attack never controlled the vessel's movement, authorities concluded that weak defenses exposed critical functions to "significant vulnerabilities."

The pirates were not successful but it did highlight a vulnerability that shipping might face in the future, particularly as unmanned boats take to the waves. If cyber pirates can penetrate on-board technology that's replacing old ways of steering, propulsion, navigation and other key operations they can take a ship where ever they like and board it and empty it at their leisure.

Mission Secure's  Rick Tiene, said that the maritime industry had been lucky so far, but more incidents were happening.

"Hackers are getting a better understanding what they can do once they've taken over an operational technology system. In the case of maritime -- whether it be the ports or the vessels themselves -- there is a tremendous amount that could be done to harm both the network and physical operations."

Rear Admiral Wayne Arguin, the Coast Guard's assistant commandant for prevention policy, said shipping faces cyber risks similar to those in other industries -- it's just that the stakes are so much higher given that almost 80 per cnet of global trade moves on the sea.

"I feel very confident that every day networks are being tested, which really reinforces the need to have a plan That universe includes not just ship operators but port terminals and the thousands of logistics links in global supply chains that are increasingly interconnected," he said.