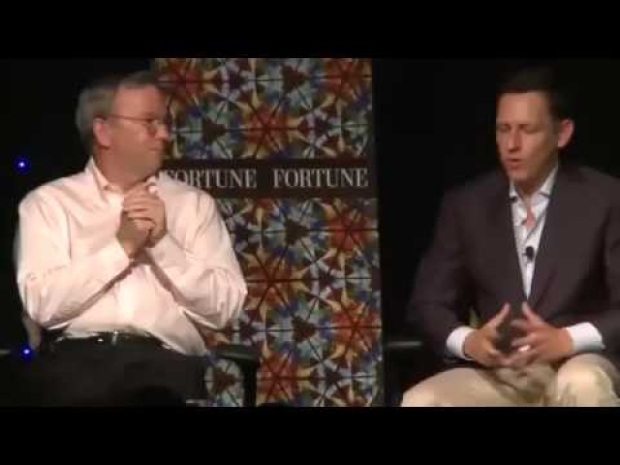 An alliance made up of US billionaires is stumping up the money to improve the US chip industry.

The alliance sees the unlikely pairing of Eric Schmidt, the former CEO of Google and a longtime Democratic donor, has joined Peter Thiel, a co-founder of PayPal and a vocal Trump supporter working together to prove that when it comes to money there is no politics.

The group also includes a cadre of former government officials, including Ash Carter, a former secretary of defense, and H.R. McMaster, a former national security adviser.

Of course, they are not having to front up with the cash themselves. They have a number of tame Congress people who are going to hand over tons of Taxpayer cash to help the project.

The group, called America’s Frontier Fund, describes itself as “the nation’s first deep-tech fund that invests for the national interest.”

Of course, the nation is interested in using chips to make rich people richer, rather than all having a country which promotes healthcare, and schools were kids don’t get shot.

The fund’s chief executive is Gilman Louie, a gaming executive turned venture capitalist who led In-Q-Tel, a venture fund backed by the CIA. Louie is a familiar face around Washington, D.C.; he was recently named to President Joe Biden’s Intelligence Advisory Board and is expected to testify before senators on strengthening the supply chain.