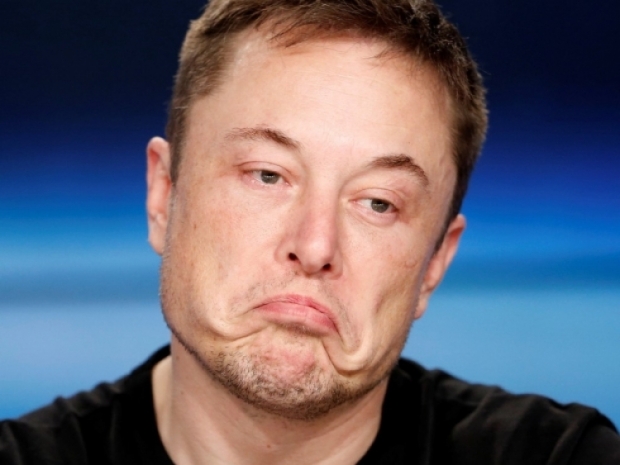 The king of Tesla, Elon Musk, is forcing its executive staff back to the office.

According to the email sent to Tesla execs, obtained by the New York Times, Musk says that while working from home is great, they have to do "a minimum (and I mean minimum) of 40 hours per week". He adds that this is "less than we ask of factory workers" and it is either those 40 hours per week or hit the road.

People have been warming up to the "work from home" situation forced by the COVID-19 pandemic and according to recent reports, over 60 percent of job candidates aren't willing to return to the office.

While Tesla, or to be precise Musk himself, did not confirm the authenticity of the mail obtained by the New York Times, he also did not challenge it.

Of course, for a company that sells cars, commuting to work is a big deal, so such an email from the world's richest person did not really surprise us.

Rate this item
(5 votes)
Tagged under
More in this category: « IBM must pay BMC for software swap GPU shipments down in Q1 2022 »
back to top