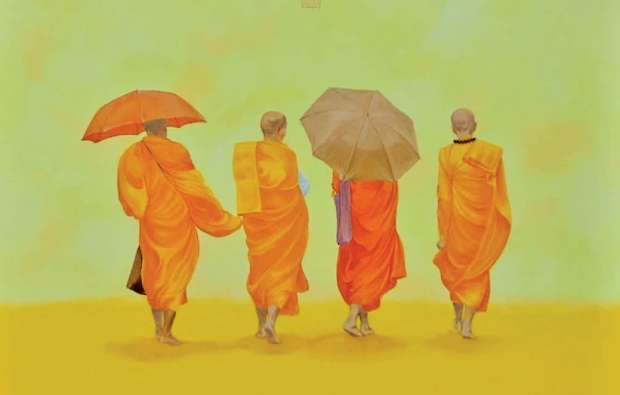 AMD has lifted the kimono on its much leaked but never seen AMD Ryzen 7000 Series desktop processors at Computex 2022.

For those who have not been paying attention, these much-leaked CPUs are based on 5nm “Zen 4” architecture and feature double the amount of L2 cache per core, and higher clock speeds.  They provide a 15 per cent increase in single-thread performance versus its predecessor.

The same chip was demonstrated performing more than 30 per cent faster than an Intel Core i9 12900K in a Blender multi-threaded rendering workload.

AMD showed off other features include an all-new 6nm I/O die, which boasts AMD RDNA 2-based graphics engine, a new low-power architecture adopted from AMD Ryzen mobile processors, support for the latest connectivity technologies (DDR5, PCI Express 5.0, etc.), and support for up to four displays.

The chip will be in the shops in Autumn.

“With our upcoming AMD Ryzen 7000 Series desktop processors, we will bring even more leadership to the desktop market with our next-generation 5nm ‘Zen 4’ architecture and provide an unparalleled, high-performance computing experience for gamers and creators,” she said.