Amazon Europe pays no tax on 51.3 billion euros of sales 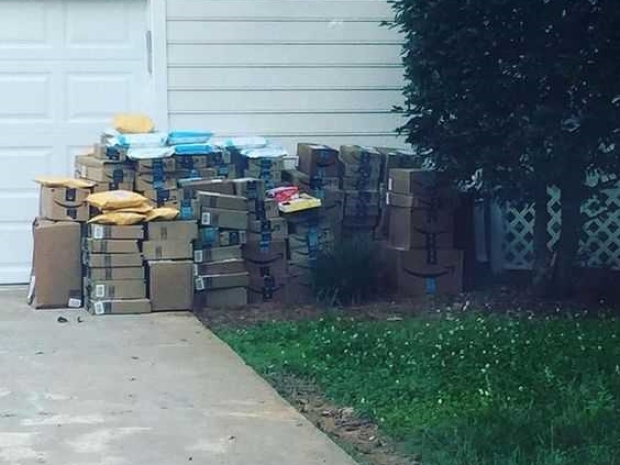 The unit, called Amazon EU Sarl, includes revenue generated by its e-commerce activities in the U.K, Germany, France, Italy, Spain, Poland, Sweden and the Netherlands. Amazon has been a target of European regulators over its tax arrangements.

However, Amazon does rather well at taking governments to court. It won an appeal on a 250-million-euro ($280 million) tax bill imposed after regulators said agreements with Luxembourg dating back to 2003 amounted to illegal state aid. Last year, the European Commission appealed in the European Court of Justice.

In the meantime, it looks like Amazon will not be paying much in the way of tax giving it a considerable advantage over companies which have to support health, welfare and infrastructure of the countries in which they sell.