Russian internet Great Wall might require too much hardware 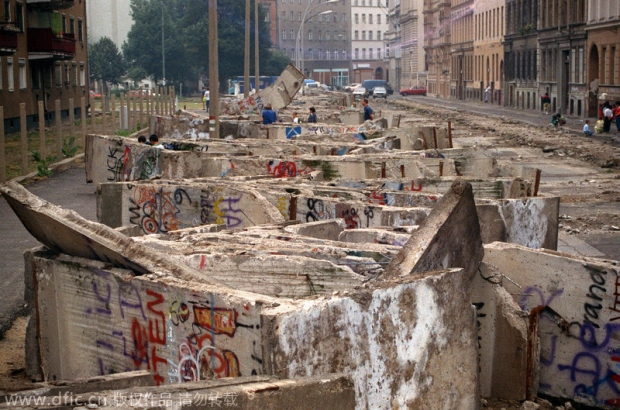 Russian plans to build a great wall of Moscow which will mean its citizens only hear what Tsar Putin and his glorious state broadcasters tell them, might fall flat because of a lack of hardware.

TorrentFreak has been looking at Russia’s plans and reach the conclusion that the plan will not work because blocking access to internet resources requires lots of hardware but due to sanctions.

Word on the street is that a breakdown in systems operations may be just months away.

Telecoms regulator Roscomnadzor is flat out trying to block Google News, Twitter, Facebook, and Instagram, along with the pirate sites and other resources on Tsar Putin’s blacklists.

A little over a week ago, local telecoms operators supplying internet access to Russian citizens were ordered to carry out "urgent checks" on their ability to continue blocking sites deemed illegal by the state.

ISPs were required to carry out an audit and liaise with telecoms regulator Roscomnadzor. Today is the reporting deadline but according to several sources, problems are apparent in the system.

It is unclear who or what ordered the review but the consensus is that prescribed blocking standards aren't being met. As a result local torrent site RuTracker was surprised to find itself unblocked due to issues at an ISP.

Problems are reported with the Roscomnadzor-controlled 'TSPU' Deep Packet Inspection (DPI) system embedded into the networks of around 80 local ISPs and recently used to restrict Tor, VPNs and Twitter traffic.

The fear is that things could get worse as the hardware on Russian systems starts to break and cannot be replaced. This could cause Tsar Putin’s firewall to crash even further and fail leaving lots of Russians with the ability to find out what is going on. Pushed further the internet network itself might start to degrade.