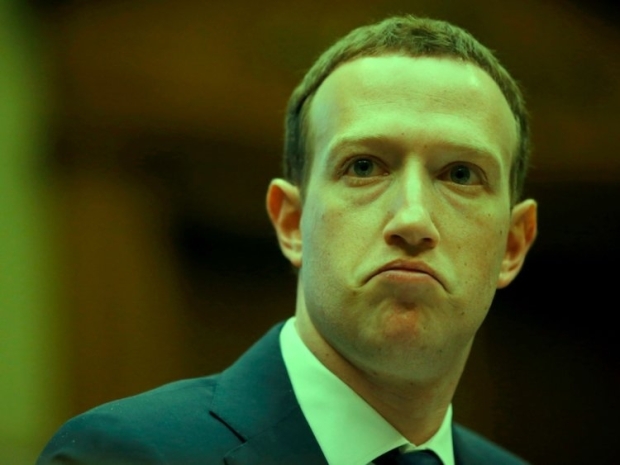 Lost half a trillion dollars

The cocaine nose jobs are shocked that social notworking outfit Facebook seems to have lost half a trillion dollars in market value since changing its name to Meta.

About half of that value disappeared in a day, the biggest drop ever — as it starts to weaken from the constant siege of competitors and dissenters without and within.

The fallout is so bad that Meta, once the sixth-largest company in the world by market capitalisation, has fallen out of the top ten, replaced by two computer chip makers, Warren Buffett's Berkshire Hathaway, and the Chinese e-commerce company Tencent.

Wall Street said that Facebook's once unbeatable ad-tracking system — the engine that made it a more than $1 trillion company — has effectively been neutralised by the likes of Apple, which allows users to block the company's trackers and Google is to start phasing in similar protections to its users over the next two years.

Facebook's user base has started to shrink after revelations by whistleblowers and leaks that showed how harmful social media could be to teen users, who are flocking to less toxic competitors like TikTok.

Zuckerberg has shifted his vision into an immersive version of the internet, complete with headsets and digital avatars, that he calls the metaverse.

According to The Wall Street Journal, the fallout has been so severe that advertisers are shifting their entire ad budgets to Google since Facebook is no longer profitable.

The article's final point is that in the middle of all this, Zuckerberg has committed the company to a "metaverse" future — even though Wall Street investors seem almost unanimously unconvinced.

"Clearly, Zuckerberg has plenty of money to burn on his ambitions, but what's less clear is if he'll be able to bring back the armies of people who once believed in his ability to conquer the world."