US government stands up to Big Tech 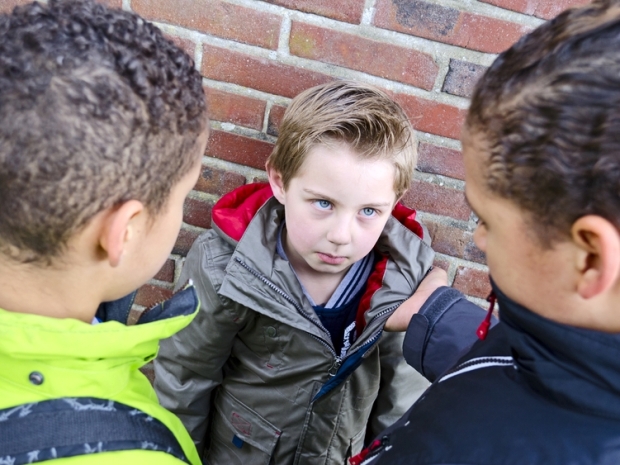 The US Senate Judiciary Committee on Thursday approved a bill that would bar tech giants like Amazon.com from giving preference to their own businesses on their websites, despite hefty lobbying from top executives like Apple Chief Executive Tim Cook.

The biggest technology companies, including Meta Platforms Inc's Facebook and Apple have been under pressure in Congress because of allegations they abused their outsized market power. A long list of bills is aimed at reining them in, but none have become law.

Lawmakers voted on an amended version of a bill introduced by Senators Amy Klobuchar, a Democrat, and Chuck Grassley, a Republican, that expanded the definition of companies covered by the bill to include firms like the popular video app TikTok and specified that companies were not required to share data with firms that the US government considers national security risks.

But the committee showed the extent of lobbying that has been flung its way in a desperate attempt to get the bill squashed.

Republican Senator Ted Cruz said during the hearing that he spoke Tim Cook, saying he "expressed significant concerns about the bill."

Cruz, who voted for the measure, said Cook expressed a "reasonable" concern the bill would make it harder for Apple to allow consumers to protect their privacy by electing that apps not be allowed to monitor or track their online activities.

Klobuchar, chair of the panel's antitrust panel, said after the vote that she also had spoken with both Cook and Google CEO Sundar Pichai.

"I had discussions with them and I made my case and I listened to them. They are most likely never going to like this bill… We're not going to put a bill forward that does nothing."

However that is probably what will happen. The Cowen Washington Research Group said that despite the committee's 16-6 vote to approve the measure, enough of its supporters expressed reservations that it had less than a 50 per cent chance of becoming law.

A second bill, which was held over, would bar big app stores, like Apple's, from requiring app providers to use their payment system and prohibit them from punishing apps that offer different prices through another app store or payment system.

It is simply that the US government system is not equipped to stand up to big corporations who have so much money they are a law into themselves.