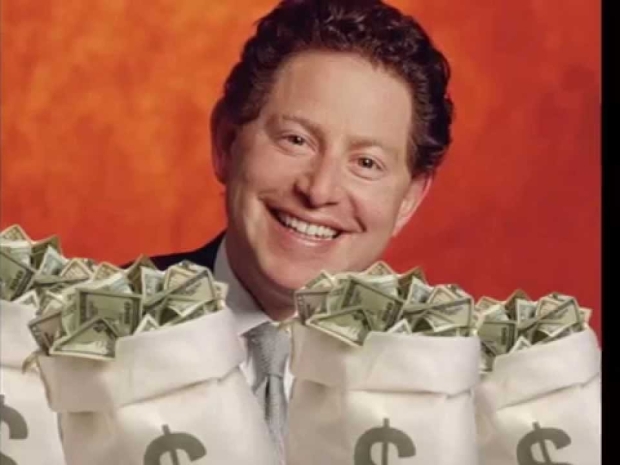 To stop them talking about workplace harassment and discrimination

In 2021 Activision Blizzard CEO Bobby Kotick thought that the best way to stop tech magazines from talking about the scandals in his toxic empire would be to buy them out.

According to a report from the Wall Street Journal who heard about it from its sources Kotick’s idea was that by buying up these publications, it would help the company change the “public narrative” of what was going on.

To put this in perspective there were countless reports of workplace harassment and discrimination. There were many attempts by the company to try and put out those fires, but after putting out one, another came up.

Kotick thought that the best way to deal with the situation was to buy the publications covering the company’s scandals, namely Kotaku and PC Gamer.

Of course, it doesn’t mean that all coverage would stop, but given that these are some of the biggest publications in the gaming industry, it could have an impact.

Activision has since denied the report while Kotaku’s owner G/O Media has declined to comment. However, in the meantime Microsoft has announced that they will be acquiring Activision Blizzard for $68 billion in a deal that is expected to complete by next year, assuming there are no regulatory issues.