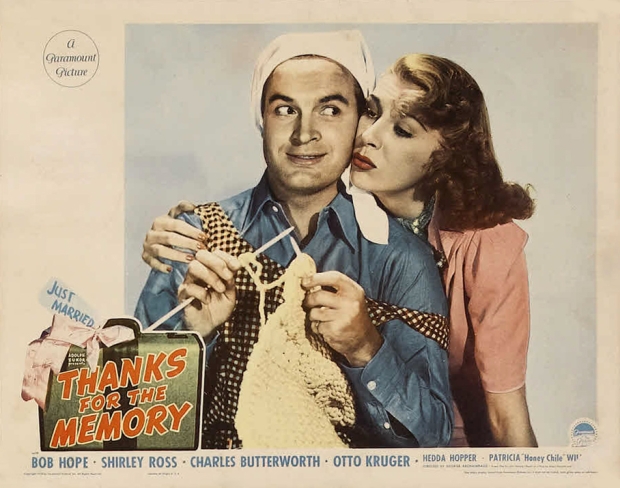 Thanks for the memory

Chipzilla agreed to sell its NAND memory chip business to SK Hynix for $9 billion, part of a move to divest to focus on its smaller but more lucrative Optane memory business which uses more advanced technology.

"SK Hynix sincerely welcomes and appreciates the State Administration for Market Regulation's merger clearance for the deal. SK Hynix will enhance its competitiveness of NAND Flash and SSD business by continuing the remaining post-merger integration process," the company said in a statement.

China's market regulator said the deal had been permitted with some conditions.

China's State Administration for Market Regulation said the concentration of the PCIe and SATA solid state drive businesses after the acquisition will have or may have a restrictive effect on competition in those markets, so additional conditions to this deal are needed.

The Chinese regulator also said Hynix should continue to expand its output of PCIe and SATA enterprise-class solid state drive products within five years of the effective transaction date.

The deal is SK Hynix's biggest acquisition, as the Korean firm tries to boost its capacity to build NAND chips which are used to store data in smartphones and data centre servers and to beef up its pricing power.