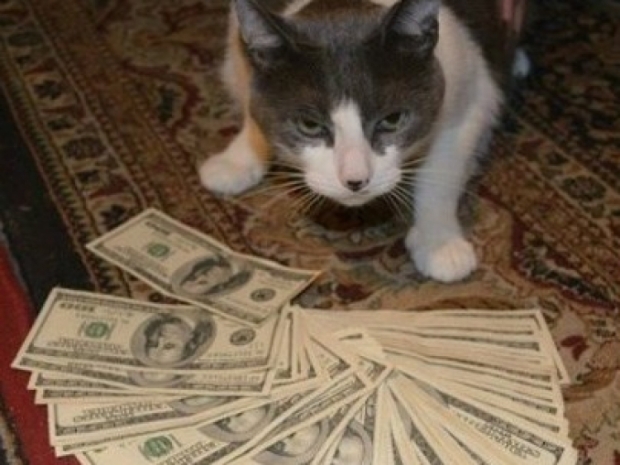 Apparently the company has been “lobbying” politicians

Five members of Congress called for federal consumer-privacy legislation after a Reuters report published last Friday revealed how Amazon has led an under-the-radar campaign to gut privacy protections in 25 states while amassing a valuable trove of personal data on American consumers.

Now, for some reason Amazon must have forgotten to include all of Congress in its lobbying efforts because five members are rather miffed about the how the online bookseller has been campaigning to squash privacy legislation.

Senator Richard Blumenthal, a Connecticut Democrat who has been involved in bipartisan negotiations on privacy legislation, wrote Amazon shamefully launched a campaign to squash privacy legislation while its devices listen to and watch our lives.

"This is now the classic Big Tech move: deploy money and armies of lobbyists to fight meaningful reforms in the shadows but claim to support them publicly.The revelations underscored the need for bipartisan action on stronger privacy protections", he wrote.

Yeah, Richard but that sort of thing only works because your fellow US politicians take the money and listen to Big Tech rather than having the morals of a somewhat randy sewer rat. It might be better to think laterally, change the lobbying laws lock up a few corrupt politicians whose campaigns depend on Bit Tech lobbying cash and move to democracy. After all wasn't the revolution all about escaping corrupt tyranny?

Anyway, the result is that in the Land of the Fee no major federal privacy legislation has passed Congress in years because members have been deadlocked on the issue.

US Senator Ron Wyden, an Oregon Democrat who has introduced several privacy bills in recent years, said in a statement that the Reuters story showed how companies including Amazon are "spending millions to weaken state laws", and hoping Congress will water down federal legislation "until it's worthless".