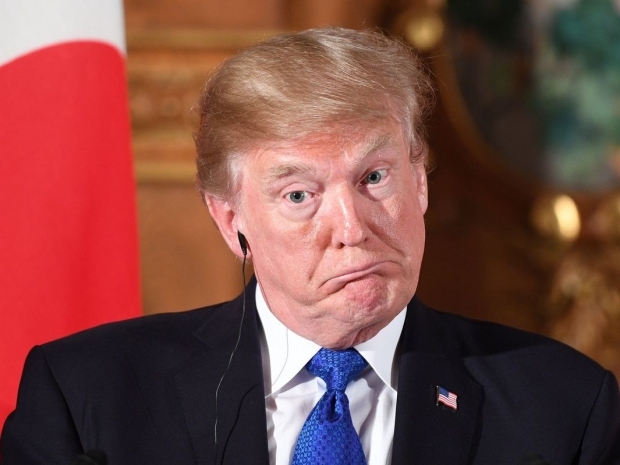 It turns out that Donald Trump's social media site will censor free speech at least as much as other sites.

Time magazine spotted three things in the terms of service for former US president Trump's "TRUTH Social" site which make you realise that it is not a “free speech site” which aims to give conservatives a voice at all.

According to the company press release you will be allowed to have an account only if you agree completely agree with Donald Trump and the site. TRUTH Social's terms of service state that users may not "disparage, tarnish, or otherwise harm, in our opinion, us and/or the Site". In other words, any user who criticizes Trump or the site can be kicked off the platform.

While portraying itself as a refuge for free speech and the "first major rival to 'Big Tech'", TRUTH Social's terms of service make it clear that the platform not only intends to moderate content — just as Twitter and Facebook do — but reserves the right to remove users for any reason it deems necessary.

"In addition to terminating or suspending your account, we reserve the right to take appropriate legal action, including without limitation pursuing civil, criminal, and injunctive redress, TRUTH Social's terms state.”

So if anyone visits the site with the idea of trolling a few red hats for a laugh they could be sued by Trump.

Amusingly though one of the site's list of prohibited activities includes the "excessive use of capital letters", an idiosyncrasy that Trump became known for on Twitter and that no other major social network specifically bans.

TRUTH Social's terms also contain some sections written in all-caps, hell even half its name require the caps lock on.

However, the terms also specify explicitly that the site considers itself "not responsible" for the accuracy/reliability of what's posted on the site. Yet the Washington Post reports the newly-formed "Trump Media & Technology Group" has already applied for trademark rights for the terms "truthing", "post a truth", and "retruth".

Meanwhile, the Software Freedom Conservancy believes the end of the site's public test launch was directly tied to a recently-discovered violation of a Conservancy license. "Once caught in the act, Trump's Group scrambled and took the site down."

One of the license's authors emphasises that the license purposefully treats everyone equally (even people we don't like or agree with), but they must operate under the same rules of the copyleft licenses that apply to everyone else.

"To comply with this important FOSS license, Trump's Group needs to immediately make that Corresponding Source available to all who used the site today while it was live. If they fail to do this within 30 days, their rights and permissions in the software are automatically and permanently terminated. That's how AGPLv3's cure provision works — no exceptions — even if you're a real estate mogul, reality television star, or even a former POTUS."