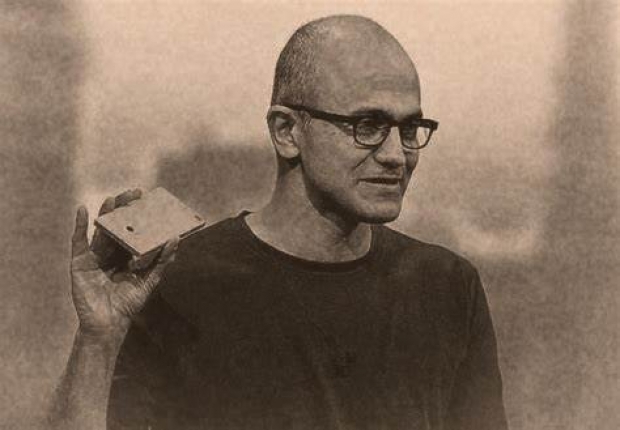 Strangest thing I have ever worked on

Software King of the World Satya Nadella said being roped into buying TikTok by president Donald Trump was the strangest thing he has ever done.

For those who came in late, Trump was furious after kids used TikTok to embarrass him by ordering tickets at one of his rallies and not showing up. He ordered TikTok to separate its US version from Chinese parent ByteDance claiming a sudden interest in the national security concerns about the collection of US users’ data.

Microsoft stepped up as a potential buyer in August 2020 began talks on the proposed acquisition but the deal collapsed by September. Top Vole Officer Satya Nadella said it was the “strangest thing I’ve ever worked on” and coming from someone who worked with Steve Ballmer that is saying something.

Speaking at the Code Conference in Beverly Hills, California, Nadella said he was looking forward to bringing Microsoft’s security, child safety and cloud expertise to TikTok.

“It's unbelievable", Nadella said of the experience during an on-stage interview. "I learned so many things about so much and so many people. First of all, TikTok came to us. We didn't go to TikTok.

"At this point, I'm happy with what I have," Nadella said.