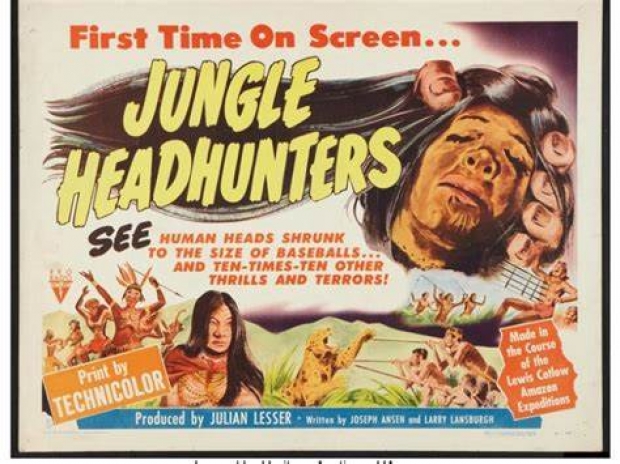 Thou shalt not poach

Microsoft said it has hired a former Amazon cloud executive to run its cybersecurity operations, potentially setting in motion a legal battle between the two tech giants.

“Cybersecurity is one of the most challenging issues of our time -- for every person and organization on the planet -- and it is core to our mission”, Nadella wrote in an email to employees obtained by Bloomberg. Securing customers’ digital technology platforms, devices, and clouds “is a bold ambition we are going after and is what attracted Bell to Microsoft”.

However, Bell’s exit to a direct rival is a significant blow for Amazon, and Microsoft thinks it could end up with a fight with its hands. Vole said it was committed to continuing “constructive discussions” with the cloud leader about Bell’s role.  We guess it means talking to Amazon’s lawyers.

“We’re sensitive to the importance of working through these issues together, as we’ve done when five recent Microsoft executives moved across town to work for Amazon”, Microsoft said in a statement.

Amazon, which has a history of seeking to enforce non-compete agreements vigorously, has not said anything so far.  Bell will officially start his role once “a resolution is reached with his former employer”, Nadella wrote in the email.