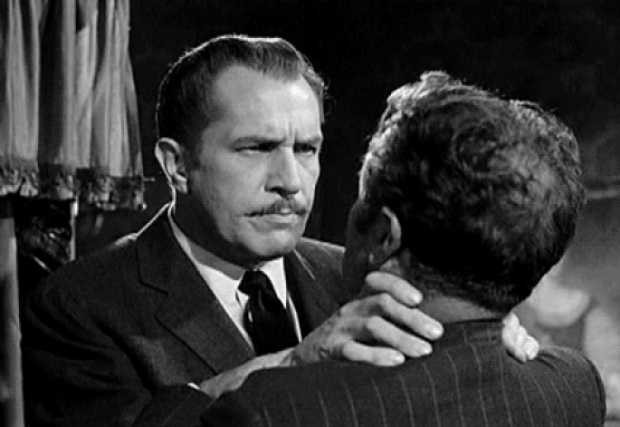 in 2019, Tesla pushed an over-the-air update to its Model S sedans following an incident when the vehicle caught fire in a Hong Kong car park.

Tesla said at the time that the update will revise "charge and thermal management settings" on Model S and Model X vehicles to "help further protect the battery and improve battery longevity". However, users claimed the update reduced their maximum battery voltage, prompting them to take Tesla to court. Now, the automaker has agreed to pay up to make them go away.

The software update affected 1,743 Model S sedans in the US. The voltage limitation was temporary, but the plaintiffs experienced a 10 percent battery reduction for three months and a seven percent reduction lasting for another seven months, the plaintiffs' lawyers said.

Tesla rolled out the final update that fully corrected the issue in March 2020. Among the affected vehicles, 1,552 had their max battery voltage restored, while 57 vehicles had battery replacements. The settlement documents said that any vehicle still experiencing battery throttling problems would have their maximum voltage restored over time.

While the company has agreed to pay $1.5 billion, a huge chunk of that would be used to cover lawyers' fees: Owners are expected to get only $625 each from the settlement.

Affected owners in Norway could get a much bigger payday after a court in the country ordered the company to pay them $16,000 each to settle a lawsuit over the same issue.

Tesla has also agreed to provide battery-related diagnostics and notifications for cars under warranty whenever battery repairs may be needed.

Last modified on 30 July 2021
Rate this item
(2 votes)
Tagged under
More in this category: « Windows 11 goes to beta Amazon falls to leave the atmosphere »
back to top