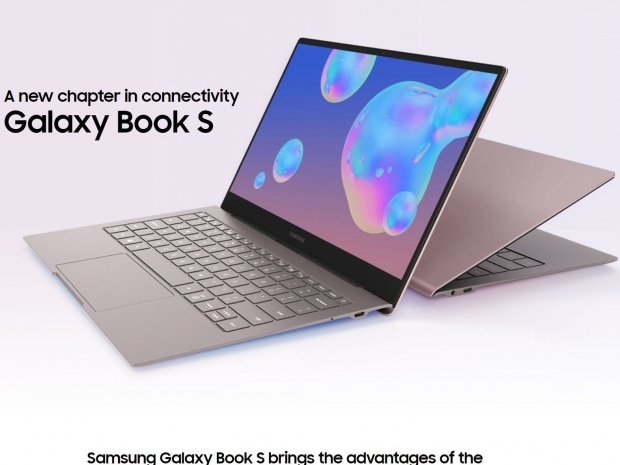 Update: now it does Galaxy Book S doesn't automatically gets it

I always like to play with the next generation of Windows and have been an active part of the Windows Insider program for years. Out of curiosity, after Intel-powered devices, I wanted to update Galaxy Book S powered by Qualcomm Snapdragon 8CX. I was surprised to see that Microsoft currently doesn't offer this feature, at least not automatically.

Windows Insider settings should be set to Dev Channel or Release Preview Channel, and Microsoft should let you install the latest iteration of Windows 11, except it doesn't. On Intel NUC powered by the 11th generation Core processor, the first machine I tried updating to Windows 11, everything worked like a charm. It was fast, seamless and the system works quite well for the early beta phase.

I am sure that installing ISO would work, but I don't feel like destroying all my data is the right path.

We will keep our eyes open, but so far, Windows 11 doesn't want to update on Snapdragon 8cx automatically. I reached out to the Windows Insider community and Qualcomm to see what is behind.

The original title was Windows 11 won't update on Snapdragon 8CX