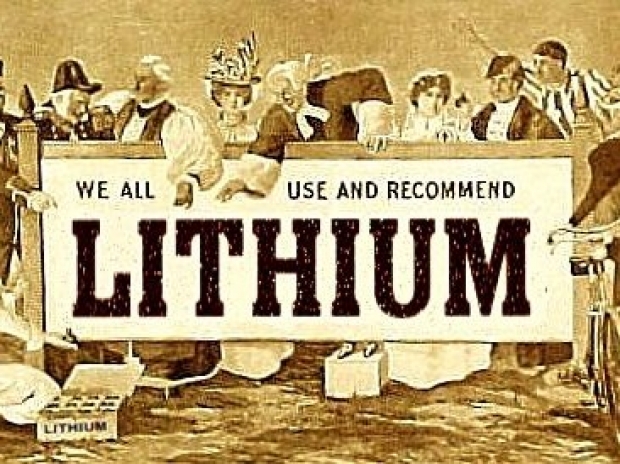 The mining of lithium is falling behind the demand for millions of batteries, both to drive electric vehicles and to store wind and solar power on the grid.

Recently, Rystad Energy projected a "serious lithium supply deficit" in 2027 as mining capacity lags behind the EV boom. The mismatch could effectively delay the production of around 3.3 million battery-powered passenger cars that year, according to the research firm.

Without new mining projects, delays could swell to the equivalent of 20 million cars in 2030. Battery-powered buses, trucks, ships, and grid storage systems will also feel the squeeze.

The solution isn't as simple as pulling the spodumene out of the ground or tapping more underground brine deposits to extract lithium.

Most of the better, easier to exploit reserves are already spoken for in Australia (for hard rock) and in Chile and Argentina (for brine).

To drastically scale capacity, producers will also need to exploit the world's "marginal" resources, which are costlier and more energy-intensive to develop than conventional counterparts.

Concerns about supply constraints are driving innovation in the lithium industry. A handful of projects in North America and Europe are piloting and testing "direct lithium extraction," an umbrella term for technologies that, generally speaking, use electricity and chemical processes to isolate and extract concentrated lithium.

In southwestern Germany, Vulcan Energy is extracting lithium from geothermal springs that bubble thousands of meters below the Rhine river. The startup began operating its first pilot plant in mid-April.

Vulcan said it could be extracting 15,000 metric tons of lithium hydroxide — a compound used in battery cathodes — per year.

In southern California, Controlled Thermal Resources is developing a geothermal power plant and lithium extraction facility at the Salton Sea. The company said a pilot facility will start producing 20,000 metric tons per year of lithium hydroxide, also by 2024.

Last modified on 10 May 2021
Rate this item
(1 Vote)
Tagged under
More in this category: « Torvalds says Apple chips not ready for Linux yet Sennheiser flogs consumer electronics division »
back to top