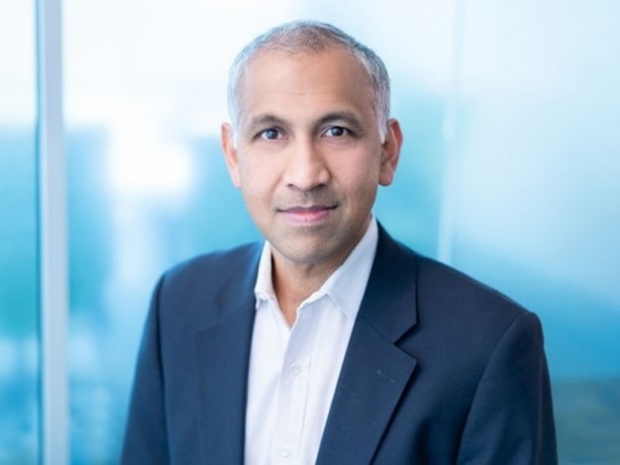 VMware said that one of its former top executives, Rajiv Ramaswami, violated his contractual obligations while being courted to be the chief executive officer of rival Nutanix and has sued him.

Ramaswami was named Nutanix CEO on 9 December but was VMware’s chief operating officer of products and cloud services.

In the court documents, VMware said Ramaswami met with Nutanix executives and board members while helping VMware craft a strategy and acquisitions road map. VMware, majority owned by Dell Technologies, said the executive's actions and knowledge of its plans has caused "irreparable injury". Nutanix, which wasn't named as a defendant in the suit, called the case "misguided" and said it's an attempt by VMware to hurt a competitor.

Brooks Beard, a VMware vice president and deputy general counsel, said his outfit could not “unring the bell of that conflict that existed during that two-month period that he was engaged with Nutanix while involved in planning for us".

"Through this lawsuit, we're hoping that we can find a way to protect VMware's rights and interests, steps that we would have taken, could have taken, had he alerted us of this conflict."

VMware may seek to recoup its compensation to Ramaswami during the time period and wants to "meaningfully engage" with the executive and his new employer to ensure they won't use confidential VMware information to make competitive decisions, Beard added.

"We view VMware’s misguided action as a response to losing a deeply valued and respected member of its leadership team," a company spokeman said.

"Ramaswami and Nutanix have gone above and beyond to be proactive and cooperative with VMware throughout the transition. Nutanix and Ramaswami assured VMware that Ramaswami agreed with his obligation not to take or misuse confidential information, and VMware does not contend otherwise. However, VMware requested that Mr. Ramaswami agree to limit the ordinary performance of his job duties in a manner that would equate to an illegal non-compete covenant, and it requested that Nutanix agree not to hire candidates from VMware in a manner that Nutanix believes would be contrary to the federal antitrust laws," the spokesman said,

"Ramaswami is proud of his tenure at VMware and counts many VMware team members as friends. It is disappointing to see VMware’s management sue him just because he chose to pursue an opportunity to become a public company CEO. We believe that VMware’s action is nothing more than an unfounded attempt to hurt a competitor and we intend to vigorously defend this matter in court."