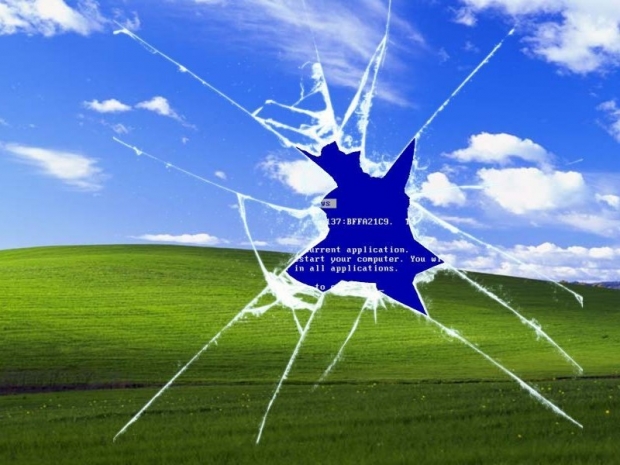 A year after Vole pulled the plug completely on Windows 7, it is still there and has a cult following.

While the number has shrunk in the past year, it is still pretty high, given how insecure the OS is.

The United States Government Digital Analytics Program reports a running, unfiltered total of visitors to US websites over the previous 90 days. At the end of December 2019, 75.8 percent of PCs were running Windows 10, 18.9 percent were still on Windows 7, and a mere 4.6 percent were sticking with the unloved Windows 8.x. A year later, as December 2020, the proportion of PCs running Windows 10 has gone up 12 percent, to 87.8 percent.

Windows 7 use has dropped by more than 10 points, to 8.5 percent, and Windows 8.x holdouts has shrunk even further, to 3.4 percent.

The only good news in the figures is that Windows XP is now invisible, with its device count adding up to a fraction of a rounding error.