Xbox Live Gold ain't dead yet according to Microsoft 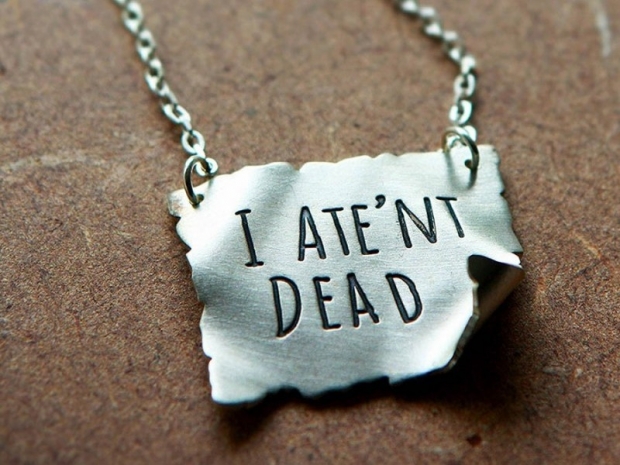 Still important for the future

When Software King of the World Microsoft removed the option to purchase 12 months of Xbox Live Gold from the Microsoft Store, many tthought the outfit could be planning to kill off the service with the launch of the Xbox Series X.

Now Microsoft has made a statement putting that rumour to bed and tucking it up with a bedtime story and hot cocoa.

A spokeVole Microsoft said: "We have no plans to discontinue Xbox Live Gold at this time. It is an important part of gaming on Xbox today, and will continue to be in the future."

It is not going to rename Xbox Live either. Rumours of an Xbox Live rename appeared this week, after Microsoft announced changes to its services agreement. The software giant started referring to Xbox Live as the "Xbox online service", prompting some to assume Xbox Live was going away.

"The update to 'Xbox online service' in the Microsoft Services Agreement refers to the underlying Xbox service that includes features like cross-saves and friend requests. This language update is intended to distinguish that underlying service, and the paid Xbox Live Gold subscription. There are no changes being made to the experience of the service or Xbox Live Gold", the SpokesVole said.

Microsoft's statement doesn't mean the service won't be made free at some point in the future. Microsoft still requires Xbox One owners, and potentially Xbox Series X owners, to buy an Xbox Live Gold subscription to play multiplayer games online. Windows 10 players of Xbox Live-enabled games do not require the same subscription. This split gets especially tricky for games like Halo Infinite, which Microsoft has promised will have a free-to-play multiplayer mode.

If Microsoft does continue Xbox Live Gold as a paid service on Xbox consoles, then PC players will get totally free access to Halo Infinite and Xbox players will not.

Last modified on 06 August 2020
Rate this item
(0 votes)
Tagged under
More in this category: « Sophos provides five portents that ransomware is in your future AMD has Ryzen chip shortage problems »
back to top