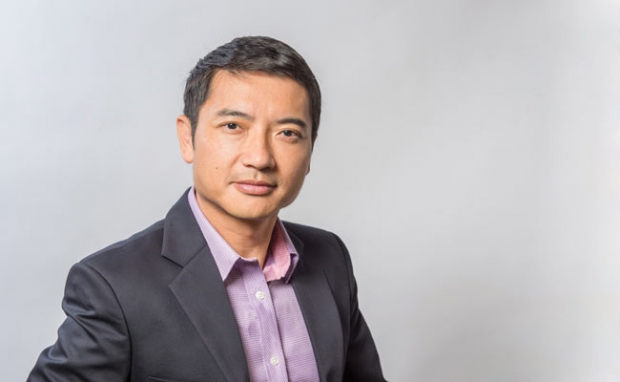 The two parts of the company have been sounding off at each other since June. ARM UK announced that Wu would be replaced as the CEO of ARM China. Immediately following that announcement, ARM China issued a statement that said Wu would remain in his position.

UK-based ARM Ltd said in the statement that Allen’s focus on his own self-preservation has put China semiconductor innovation at risk as he has attempted to block the critical communication and support that Chinese partners require from ARM for ongoing and future chip designs.

ARM's comments come hours after ARM China published an open letter signed by 200 staff members accusing it of attempting to cut ARM China’s contracts with its business partners. The staff also allege that some executives of ARM and Hopu Investments placed phone calls with ARM China staff and subjected them to “threats and harassment”.

The Brits say that is complete bollocks at that is the work of Allen.

The reason that the Brits can’t escort Allen from the building is that SoftBank sold a 51 percent stake in ARM's Chinese subsidiary, to a group of Chinese investors.

Last modified on 29 July 2020
Rate this item
(0 votes)
Tagged under
More in this category: « Apple demands cut of virtual exercise classes AMD doing well as profits are Ryzen and bottom line is EPYC »
back to top