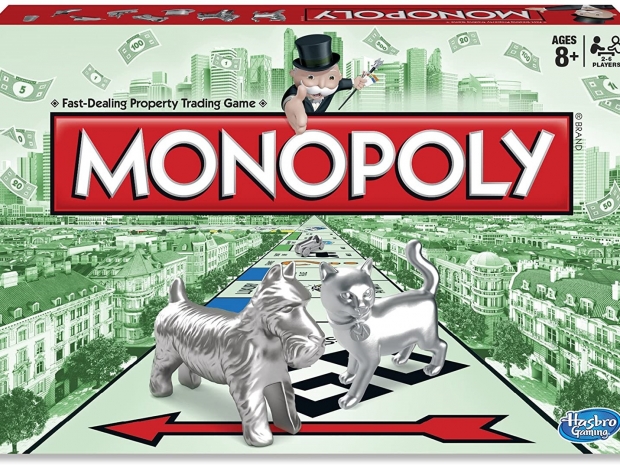 Microsoft President Brad Smith has been having a quiet chat with  US lawmakers about Apple anti-competitive behaviour around its app store.

Smith, who is also chief legal officer, was invited by the House of Representatives’s antitrust subcommittee to share his experiences around Microsoft’s own antitrust battle with the US government in the late 1990s.

During the conversation he discussed the company’s issue with Apple.

The House Judiciary Antitrust Subcommittee will hold a hearing with the CEOs of Apple, Amazon, Facebook and Google parent Alphabet on July 27.

Smith said last month that regulators should examine app store rules, which he called a far higher barrier to fair competition than Microsoft’s Windows operating software when it was found guilty of antitrust violations 20 years ago.

His comments came days after European antitrust regulators opened an investigation into Apple’s policies, saying developers may be forced unfairly to provide a share of app store revenue to the company.