US wants to shut down HiSilicon 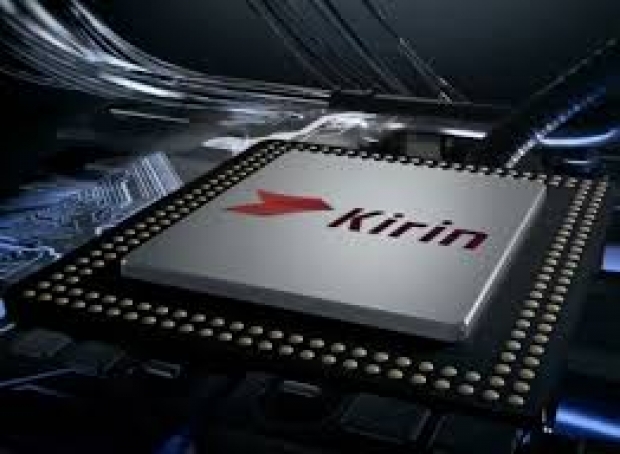 Keeping the Chinese away from chipmaking

The latest US government action against China’s Huawei takes direct aim the company’s HiSilicon chip division in a desperate bid to prop up US chipmakers.

Established in 2004, HiSilicon develops chips mostly for Huawei, and for most of its existence has been an afterthought in a global chip business dominated by US, Korean and Japanese companies. Like most electronics firms, Huawei relied on others for the chips that powered its equipment.

But heavy investment in research and development helped drive rapid progress at HiSilicon, and in recent years the 7,000-employee unit has been central to Huawei’s rise as a dominant player in the global smartphone business and the emerging 5G telecom networking business.

HiSilicon’s Kirin smartphone processor is on a par with Apple and Qualcomm mobile chips. HiSilicon is a key part of Huawei’s leadership in 5G.

In March, Huawei revealed that eight percent of the 50,000 5G base stations it sold in 2019 came with no US technology, using HiSilicon chipsets instead.

But the US is blocking access to two crucial tools: chip design software from Cadence Design Systems and Synopsys and forbidding it to use the TSMC production process.

The big idea is that without its own processors, Huawei will lose its edge over domestic smartphone rivals, analysts said.

Huawei has stockpiled chips, and the new U.S. rule will not go into full force for 120 days. US officials also note that licences could be granted for some technologies. HiSilicon can also keep using design software it has already acquired.

HiSilicon also would find it difficult to get its paws on technology to make its own tech. Everyone buys gear from the same equipment makers, led by US firms Applied Materials, Lam Research and KLA.

As we said yesterday there are loopholes in the new US rules. HiSilicon’s fabricators like TSMC can ship chips to HiSilicon’s device manufacturers who can send them directly to a customer. HiSilicon has stockpiled chips and the ban will not apply to existing chips.

That said there are alternatives. Japan’s Tokyo Electron makes gear that competes with Applied Materials but they may not work so well with existing Chinese gear.

Huawei and the Chinese government might re-double efforts to build production capabilities that did not require US tools, by investing in nascent Chinese competitors and buying from Japanese and Korean firms, even if that required quality sacrifices.

Huawei could turn away from HiSilicon and revert to buying from overseas suppliers such as Samsung processors, for its smartphone.

In the long term though it is more likely that the Chinese government will throw enough money at the situation to make it go away.

Last modified on 22 May 2020
Rate this item
(0 votes)
Tagged under
More in this category: « Facebook moves to remote work from home Nvidia surprises Wall Street »
back to top