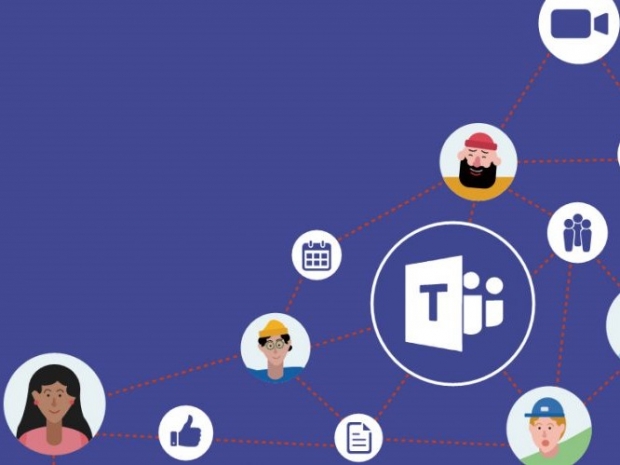 Cloud had no silver lining

Microsoft Teams was not ready for huge numbers of people working from home due to the coronavirus.

Millions of Europeans are working from home amid the coronavirus pandemic and one of the most popular platforms for doing this is called Microsoft Teams.

However the platform experienced significant problems across Europe for around four hours as people flooded to the platform to work from home amid the ongoing coronavirus pandemic.

The platform is popular with remote workers and allows colleagues to collaborate as they avoid public spaces and offices.

An enormous spike in connectivity issues was seen at 9am GMT on outage site downdetector as millions of Europeans work from home and use the Microsoft service.

Spain and Italy, two countries on effective lockdown, were affected as well as parts of France, Belgium and the UK.

More than three-quarters of the issues (77 percent) were claimed to be with server connection. Other problems include accessing the website and logging in. Connectivity issues affected people in the UK, Spain, France and Northern Italy - all locations hit hard by the COVID-19 outbreak

At 8:58am GMT, when most workers were logging on to begin work, a total of 524 people reported connectivity problems.

More than three-quarters of the issues (77 percent) were claimed to be with server connections. Other problems include accessing the website and logging in.

Other users reported that there was issues sending and receiving messages.

'I guess @MicrosoftTeams is struggling with the sudden influx of remote workers?' one user wrote on Twitter.

'@MicrosoftTeams you had the weekend to prepare your servers. Now get back online', another said.

Microsoft has said that the problems only impacted a small number of people and four hours after the first issues were reported everything was fine.

Last modified on 17 March 2020
Rate this item
(1 Vote)
Tagged under
More in this category: « Apple fined for running another cartel Amazon to hire 100,000 workers »
back to top