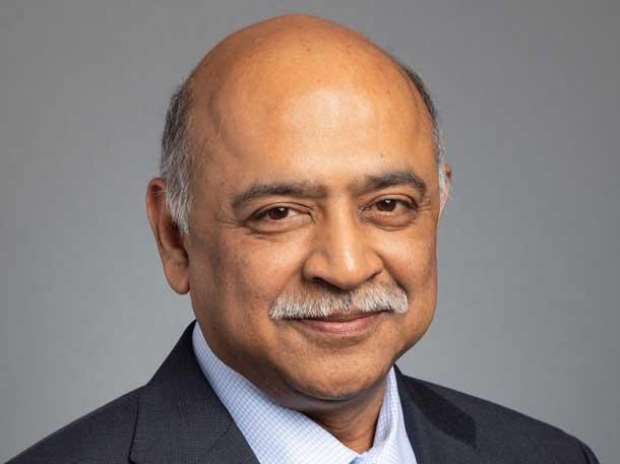 Krishna, 57, is currently the head of IBM's cloud and cognitive software unit and was a principal architect of the company's purchase of Red Hat, which was completed last year. Rometty, 62, will continue as executive chairman and serve until the end of the year when she will retire after almost 40 years with the company, IBM said in a statement.

"Krishna, her successor, suggested the Red Hat acquisition to Rometty and the board, pointing out that the hybrid cloud is the company's best bet for future growth. He has led the development of many of IBM's newer technologies like artificial intelligence, cloud and quantum computing", the statement said.

"Prior to IBM adopting its hybrid multi-cloud strategy, the company had a walled-garden approach to cloud computing, largely focusing on its own services. Krishna spearheaded IBM's shift toward hybrid, prompting the company to work with rival providers rather than compete against them."

Another management change which should indicate that IBM is turning into Red Hat, not the other way around, is that Red Hat CEO Jim Whitehurst has just been named President of IBM.

Since becoming IBM's first female CEO in 2012, Rometty had bet the company's future on the market for hybrid cloud, which allows businesses to store data on both private and public cloud networks run by rivals such as AmazonWebServices and Microsoft's Azure. By then Big Blue, once the world leader in technology, had lagged behind competitors for years after largely missing the initial cloud revolution under her predecessor, Sam Palmisano.

Last modified on 31 January 2020
Rate this item
(0 votes)
Tagged under
More in this category: « Foxconn is prepared for coronavirus YouTube comments leading to far right radicalisation »
back to top