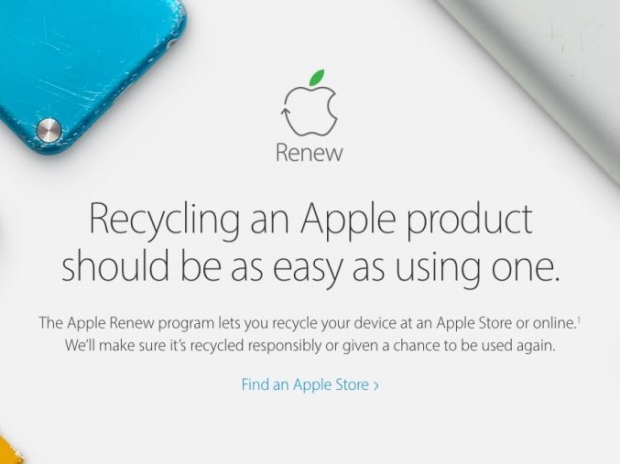 Apple's Activation Lock is an anti-theft feature built into iOS, watchOS, and macOS Catalina that prevents people from restoring your Apple devices without your permission.

iFixit's Craig Lloyd said that with the release of macOS Catalina earlier this autumn, any Mac equipped with Apple's new T2 security chip has an Activation Lock. This means is that there will likely be thousands of perfectly good Macs being parted out or scrapped instead of being put into the hands of people who could really use them.

On the face it, Activation Lock was designed to prevent anyone else from using your device if it's ever lost or stolen, and it's built into the "Find My" service on iPhones, iPads, and other Apple devices. When you're getting rid of an old phone, you want to use Apple's Reset feature to wipe the phone clean, which also removes it from Find My iPhone and gets rid of the Activation Lock. But if you forget, and sell your old iPhone to a friend before you properly wipe it, the phone will just keep asking them for your Apple ID before they can set it up as a new phone. In other words, they won't be able to do much with it besides scrap it for parts.

While this is a brilliant way to deal with tech thieves, but it also causes unnecessary chaos for recyclers and refurbishers who are wading through piles of locked devices they can't reuse.

"This reduces the supply of refurbished devices, making them more expensive -- oh, and it's an environmental nightmare," Lloyd said.

The T2 security chip, however, erases any hope and makes it impossible to do anything on a Mac without the proper Apple ID credentials. Attempting any kind of hardware tinkering on a T2-enabled Mac activates a hardware lock, which can only be undone by connecting the device to Apple-authorised repair software.

It's great for device security, but terrible for repair and refurbishment. While recyclers may not be dealing with as many locked Macs as locked iPhones (especially since Activation Lock on Macs is still very new, and there are specific software criteria that need to be met), it's only a matter of time before thousands upon thousands of perfectly working Macs are scrapped or shredded, for lack of an unknown password.

Last modified on 05 December 2019
Rate this item
(0 votes)
Tagged under
More in this category: « AI about to hit a wall Microsoft still working on a diskless Scarlett »
back to top