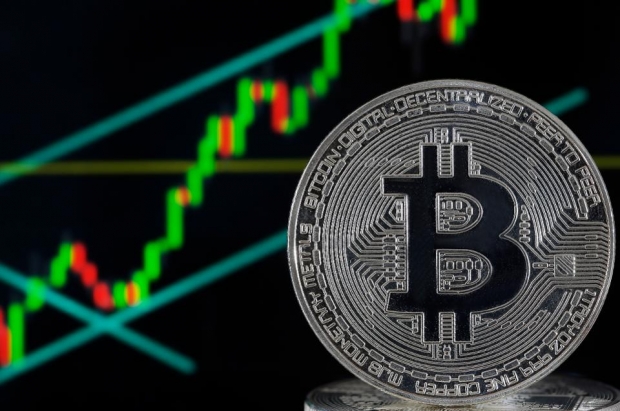 Stars are not right for Libra

Germany has passed a blockchain strategy in which Berlin vows to fight any company efforts to establish a parallel currency.

The US social media giant’s Libra project is the most well-known of the stablecoins, a certain form of cryptocurrency backed by assets such as traditional money deposits, short-term government securities or gold.

The new blockchain strategy passed by Chancellor Angela Merkel’s cabinet, the government says it wants to boost the digital transformation of its economy but tackle the risks stemming from such new technologies.

“We want to be at the forefront and further strengthen Germany as a leading technology location,” Finance Minister Olaf Scholz said, adding that blockchain technology could contribute to this as it was a building block of the future Internet.

“At the same time, we must protect consumers and state sovereignty,” Scholz said. “A core element of state sovereignty is the issuing of a currency, we will not leave this task to private companies.”

The German government aims to liaise closely with its European and international allies to prevent stablecoins from becoming alternative currencies, according to the blockchain strategy passed by cabinet.

Berlin will intensify its existing dialogue with the Bundesbank, Germany’s national central bank, about digital central bank money in order to explore the current state of developments and address possible risks, it said.

The German government aims to propose legislation this year which would allow the introduction of blockchain-based electronic bonds, the document showed.